I imagined that Jan Haubelt and Jiří Thýn would create a joint exhibition, which would allow them to continue collaborating even outside of the activities of the Ládví Group. The space at the Fotograf Gallery seemed to me to be suitable for this joint work – two just about identical spaces more or less joined with photography.

Everything seems to indicate that this exhibition will occur as I have envisioned it and without any influence on my part – a work that is joint yet also individual. The same holds true for the process by which the works have been created. Jiří Thýn took the first step by departing for a stay in New York, thus clearing the space for Jan Haubelt, who cast their sculpture of hands. Then Jan left for New York and left room for Jiří, who photographed interventions in the sculptural work. I am not mentioning the genesis of this work only because of the possibly amusing repetition that permeates the exhibition, but also because it defines the consequentiality of the individual artistic approaches, which in and of themselves are a part of the work’s content.

As has been stated previously, the works of Jiří Thýn translate and transfer modernistic ideals to match the current state of apathy. This does not, however, involve only a tendency towards formal canons, as he is also interested in the basic strategies and principles of modernism and their (im)possible application in the 21st century. Haubelt’s ‘critical illusionism’ is attached to this transfer from a different side, and this baroque principle of manipulation manifests itself as an allegory of today’s socio-political situation, significantly supported by scientific evidence. Haubelt often works with a view from a single angle, and also uses distorting shortcut of a perspective, both of which he channels into the overall photographic result to introduce meaningful confirmation. The aforementioned ideals and illusion intersect yet another issue – documentation.

The name of the exhibition, taken from the title of the work, contains a gap that provides very important information. The full description reads ‘Cast of Rodin’s Hand with a Small Torso’. Everything gains greater (or so it can be said) purpose and reveals additional layers in addition to this historical association and the accusations made against Rodin saying that he cast counterfeit sculptures. Documentary techniques, practices and needs are a central and repetitive theme of the exhibition. Rodin’s genius is symbolically documented – given form and remembered – in the cast sculpture of his hand holding a small torso (an earlier interpretation of the work addressed more the issue of fragments, the relationship between copy and original, between study and completed work). The hand holding the torso is further documented using photographs and published reproductions. It ‘ultimately’ rematerializes (in the form of a shifted reconstruction of Haubelt’s and Thýn’s hand), thus allowing it to be re-documented using artistic photographs that are exhibited (and we are witnesses of the exhibition) and subsequently other means of documentation, this time the work of Haubelt and Thýn.

Although the first thing to come to everyone’s mind is Jean Baudrillard’s theory of simulacra, we can also sense the will of the artists to interrupt this frantic flow by meaningfully emphasising the mechanism of this variation. We sense their attempt to halt – for at least a moment – the stream of associations, this post-modernist consequence, and to capture the never-ending and cooling codification system through transient materialisation and repetition, which considers documentation as both a replicative method as well as a final work. What would happen if an artist makes a sculpture according to a documentary photograph? And what happens if a photographer makes a photo from a documentary statue? Is it even a documentary statue? Whose document is it? Haubelt and Thýn’s? Or Rodin’s? Is it even an independent photograph? Is it not actually a document, even if it is exhibited as an original genre? What is the exhibition as a whole documenting? Is it worthwhile to obtain photo documentation of the exhibition after all of this active growth? Is this mechanism, laid bare in this way, a reflection of our chronic diagnosis? The point is to create at least an imaginary end, a fictitious death through a beautiful exhibition. Will this lead to the start of something new? What sort of photo is non-documentary in nature? What type of art is not in fact a document? What is not a document? Reality. What is reality? Is a question still more important that the answer?… 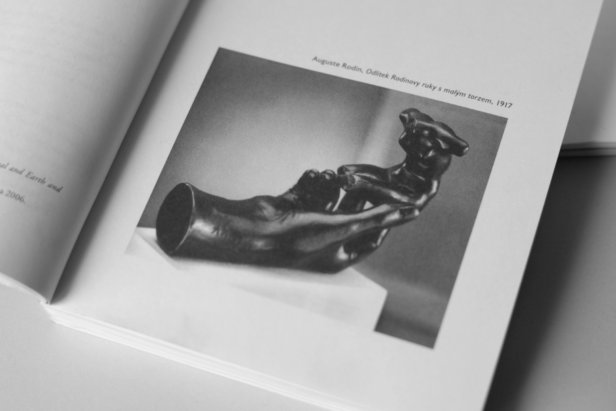 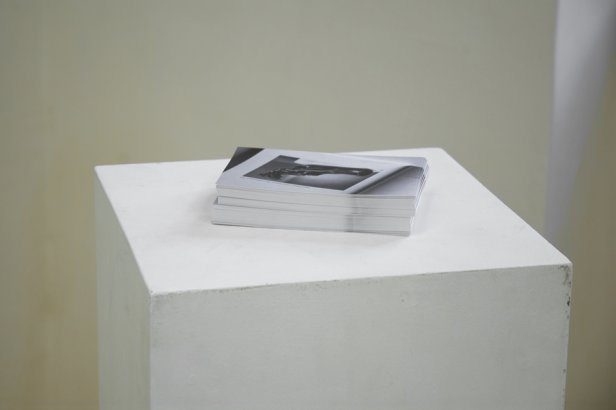 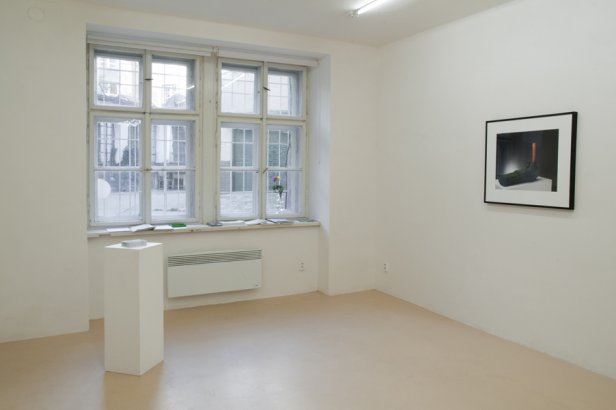 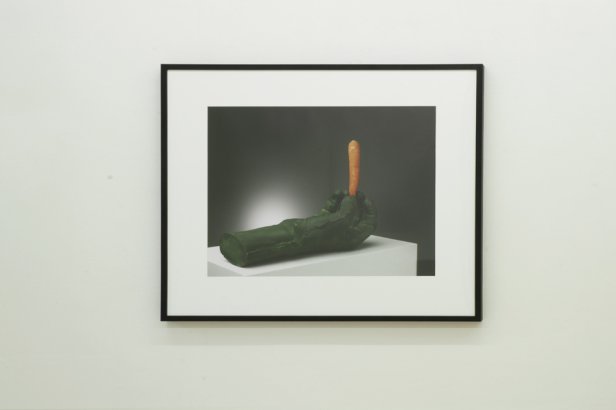 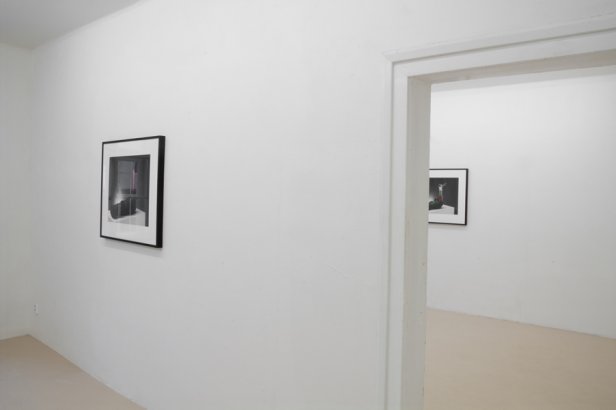 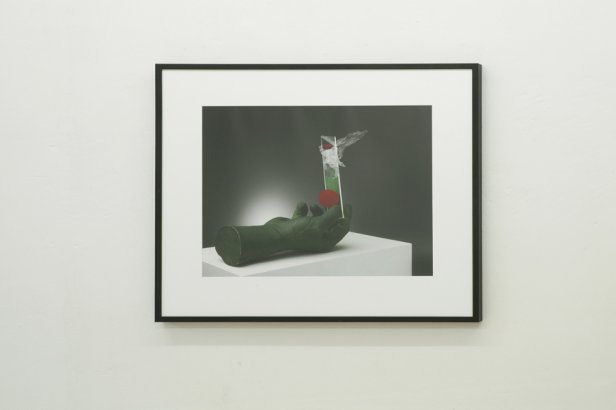 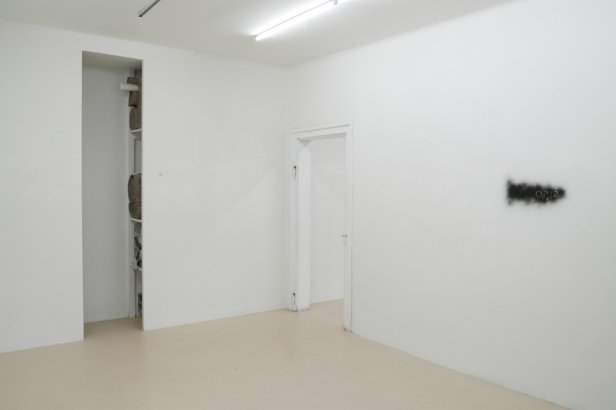 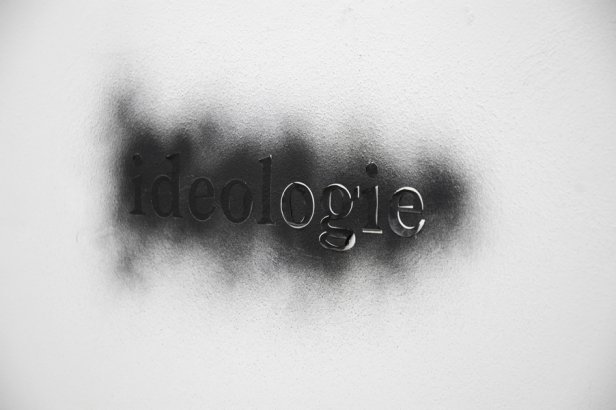 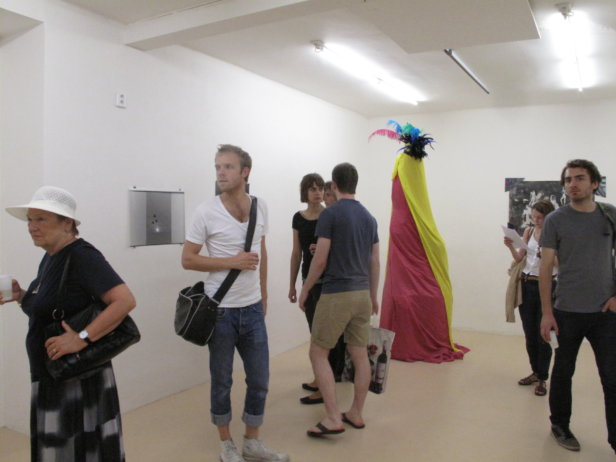 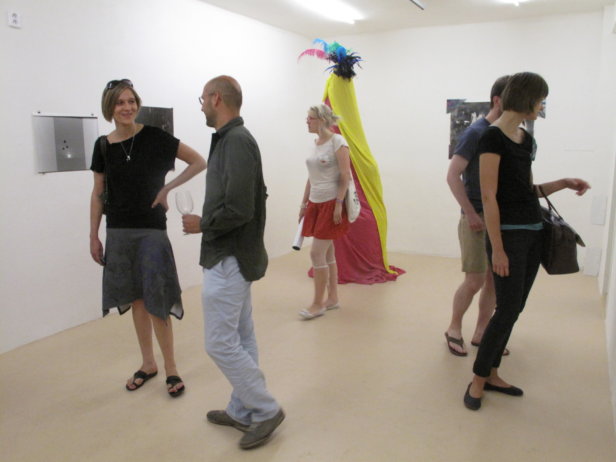 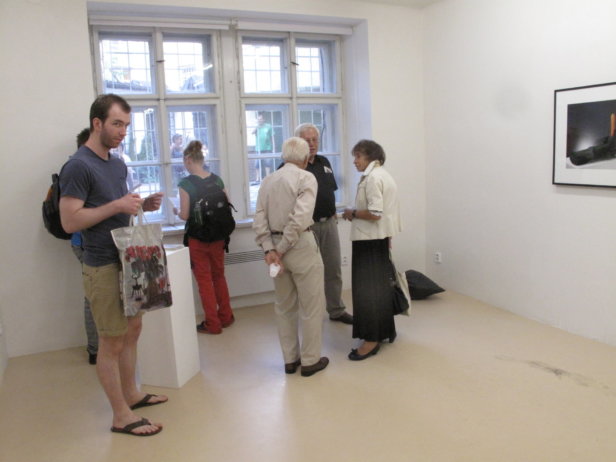 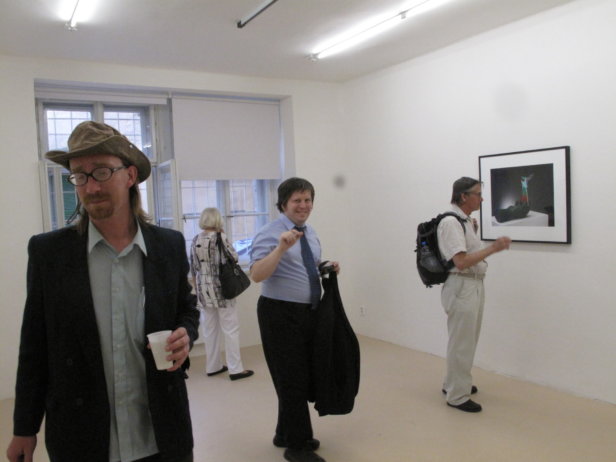 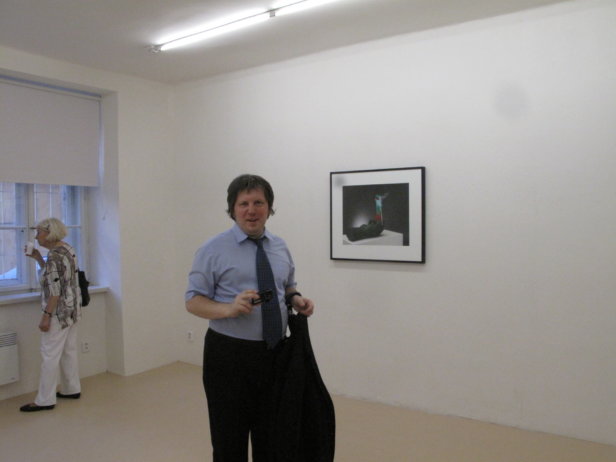 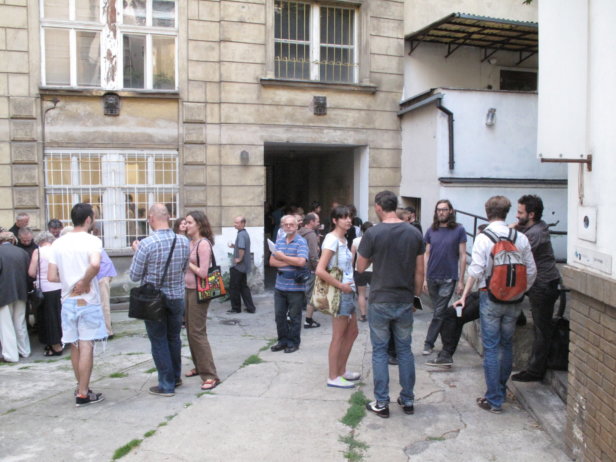 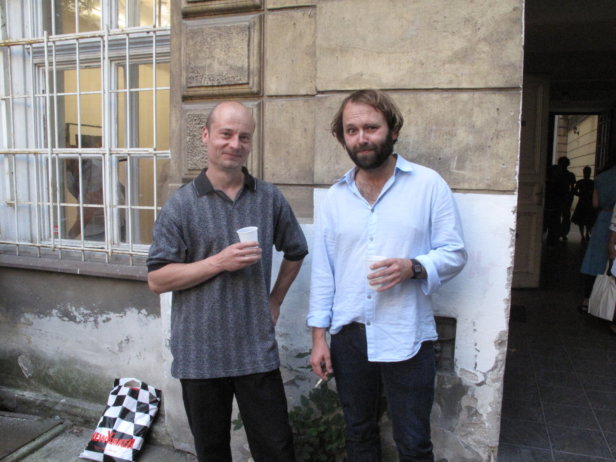 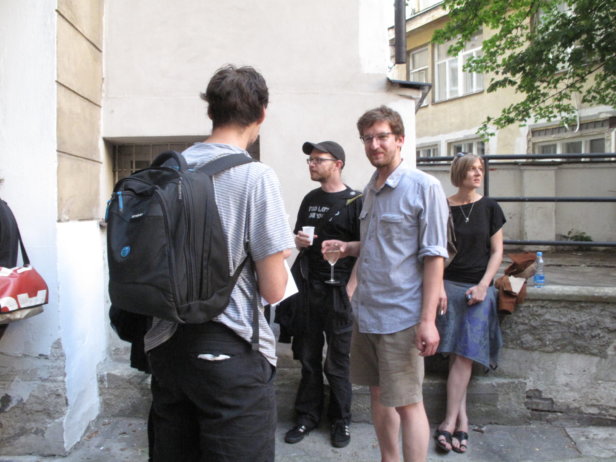 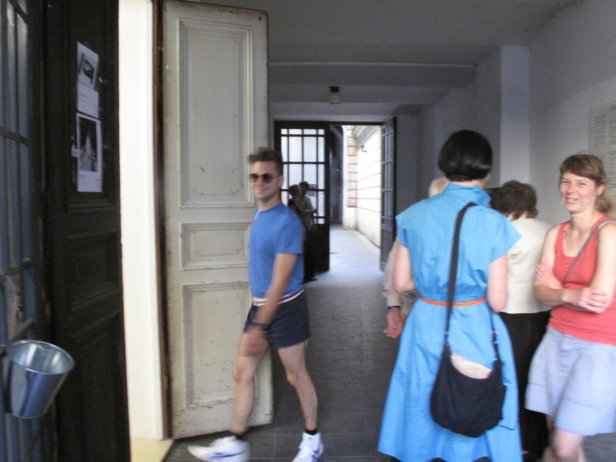 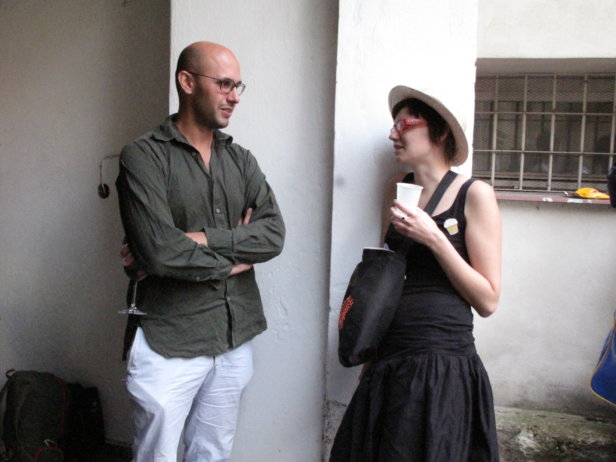 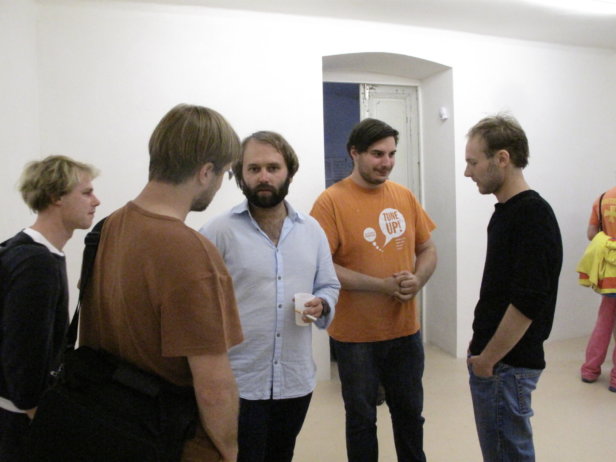 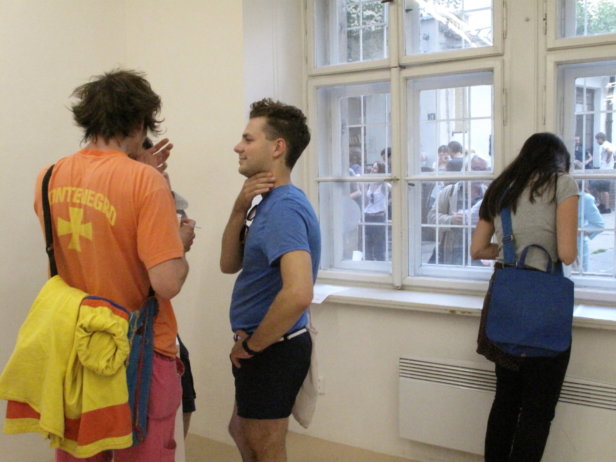 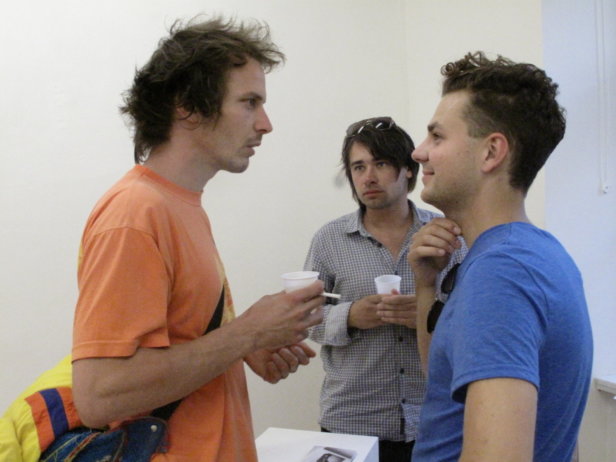 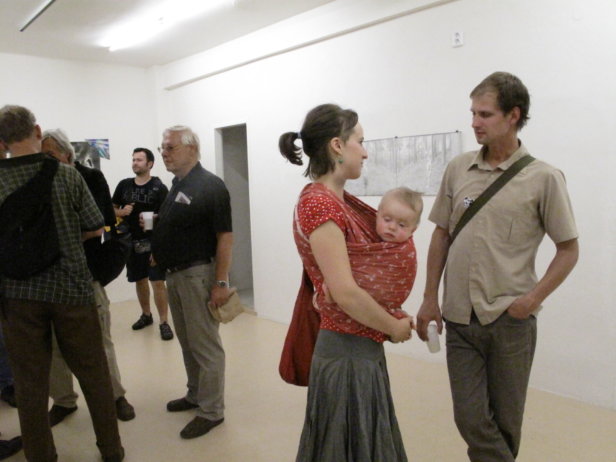 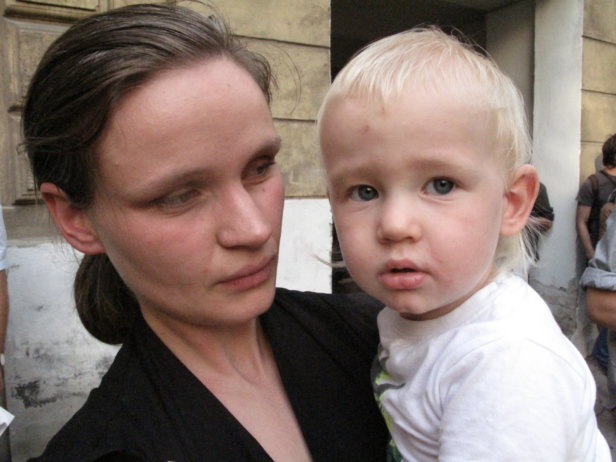 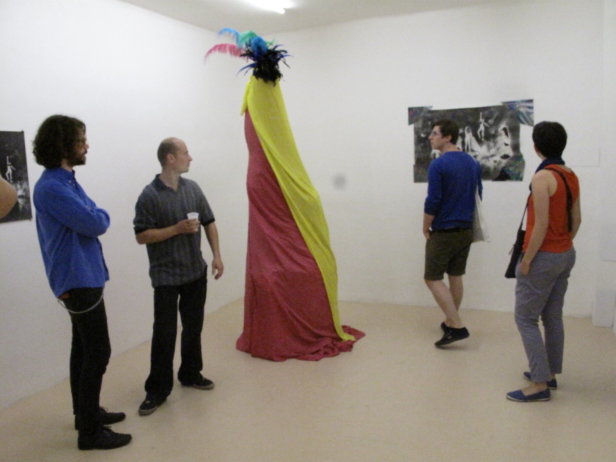 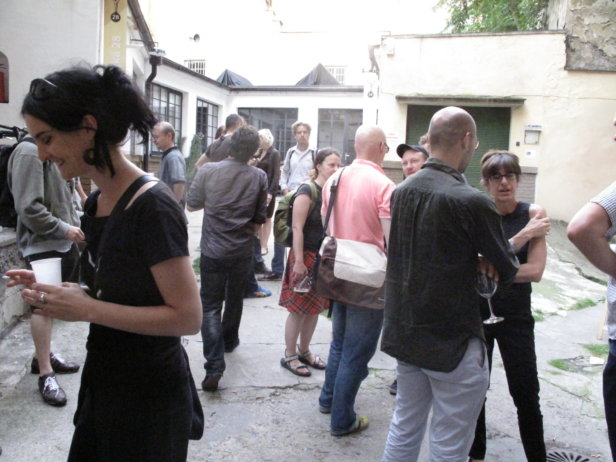 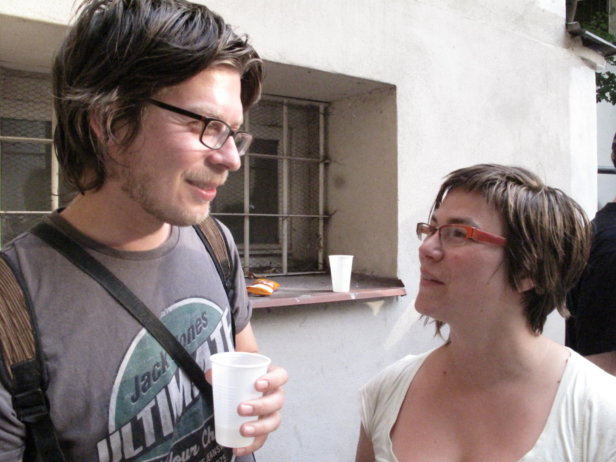 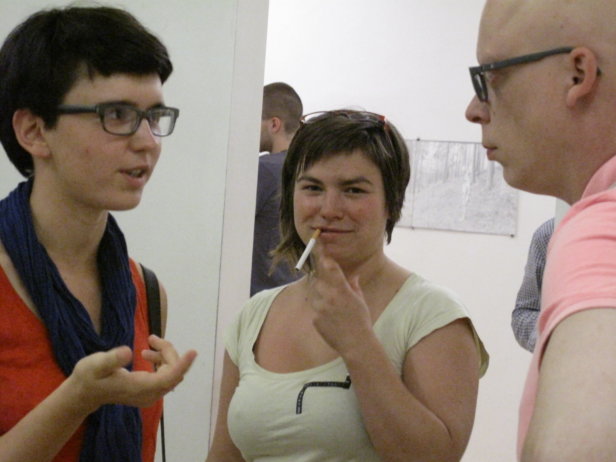 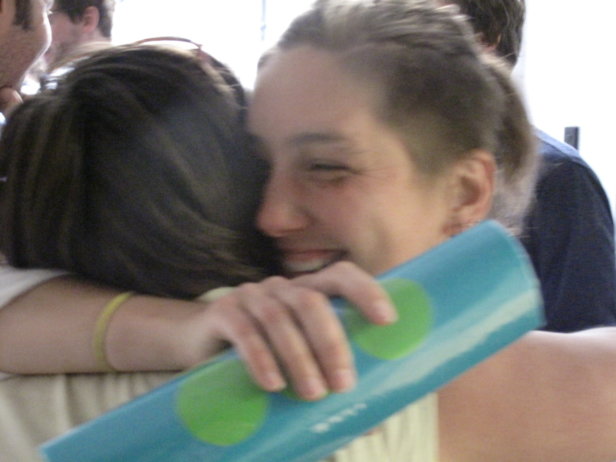