In the Shadow of the Lion

In modern-day society, leisure time is characterized by massive nationalization and commercialization. At the end of the day, the standard observer is not able to distinguish between the terms “recreation” and “leisure time” as, in their eyes, both terms meld into one, and leisure time comes to mean the same thing as recreation. The exhibition In the Shadow of the Lion addresses the core of this confusion. It focuses on several historical traditions that have played a significant role in this situation, particularly on the way that the concept of leisure time and recreation is reflected in national institutions, corporations, and various organisations that fall back on the idea of civil society or participatory democracy.

The exhibition In the Shadow of the Lion shares the same theme as this year’s Fotograf Festival: non-work. It approaches the topic from the perspective of non-productive time – a specific time block that Modernism defined as a socially-necessary space for relaxation, personal development and for solidifying the collective awareness. It follows how the term was defined and then changed in the Czech milieu over the past two centuries. From an expansive group of free-time institutions, associations and movements, a representative sample of 38 subjects was chosen. This sample is divided into six categories based on their societal, cultural and social focus. We present mainly contemporary by-laws, articles of establishment, laws and proclamations. In the case of now defunct, but historically important, institutions, we present period materials. In all documents, we have marked the sentences and paragraphs that define the institutions’ foci. Most of them are bureaucratically formal, indeed reserved or distant; several of them, however, are to the contrary living and authentic. For reasons of clarity and legibility, the copies of the texts have been recopied in a 10% larger format. The exhibition also includes a text prologue that attempts to offer a critical look at two specific views of free time and free-time activities. It is up to the viewers to make their own assessments of the textual wording and to form their own opinions on the diverse ideologies on non-productive time.

The exhibition is a part of Fotograf Festival #8 “Non-Work: Occupied by Leisure Time” 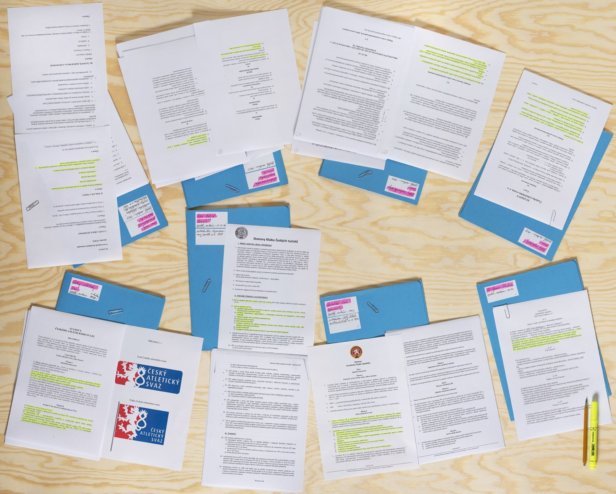 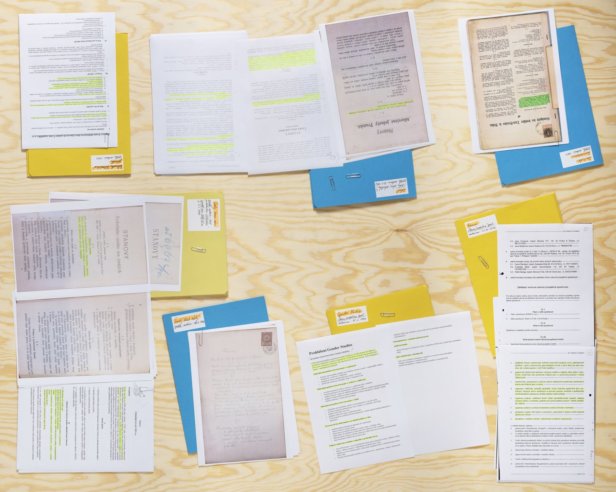 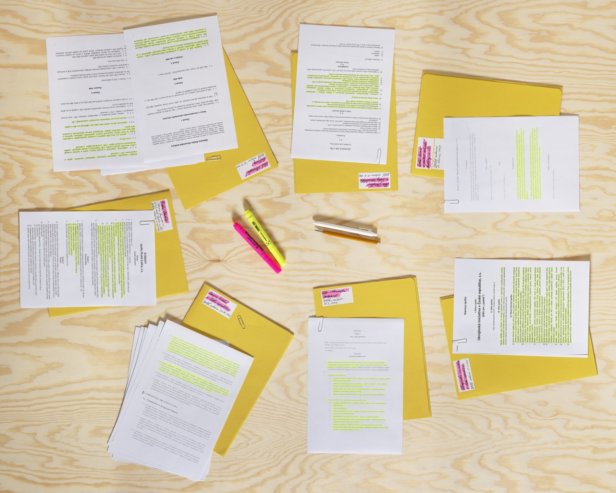 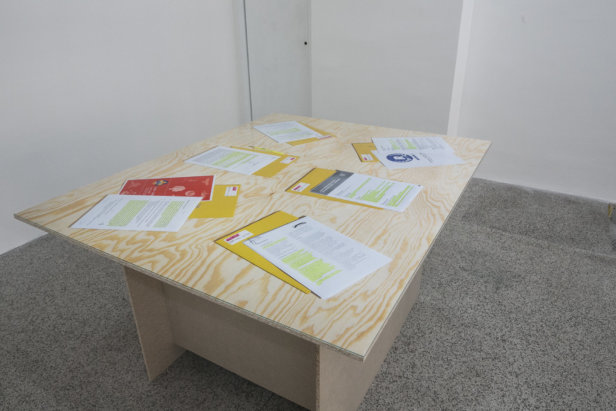 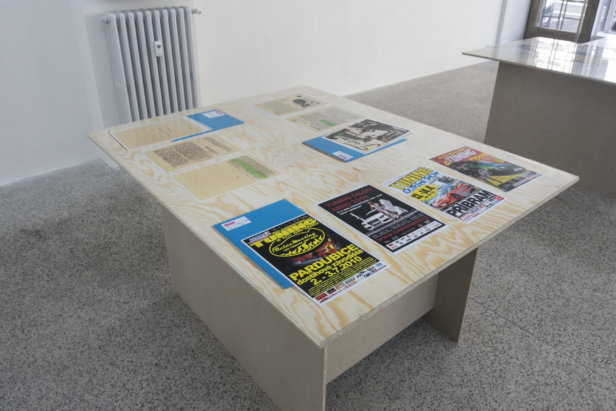 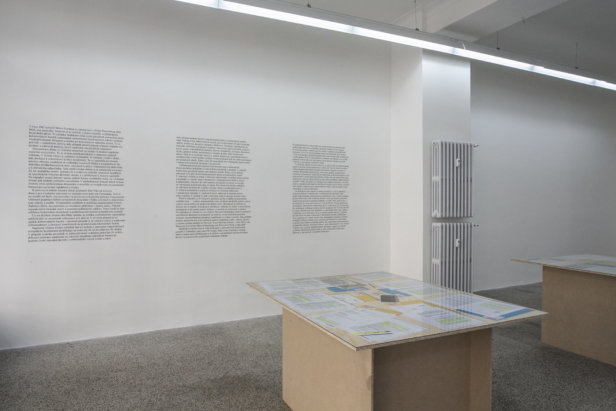 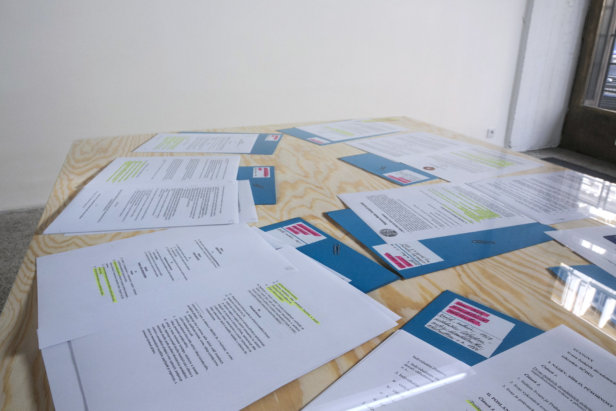 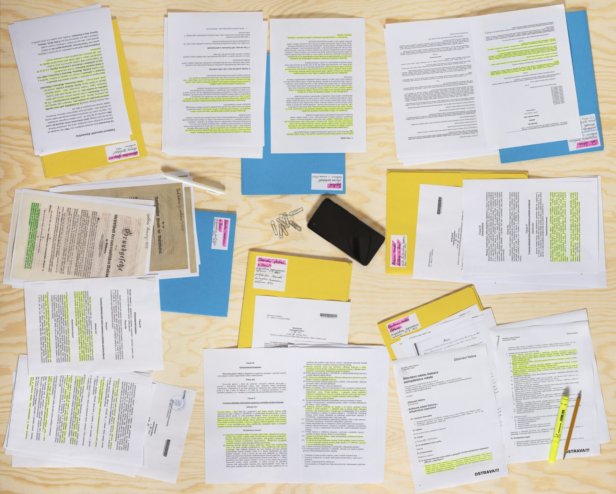 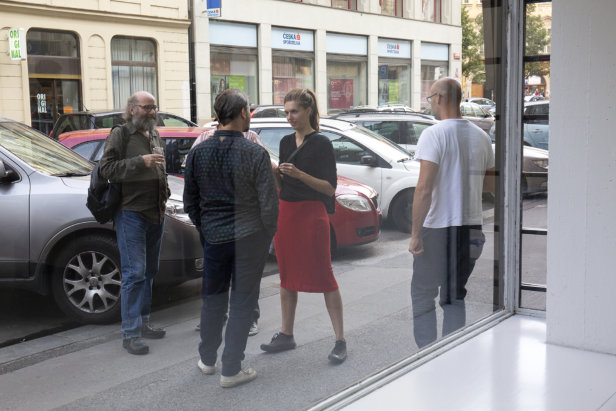 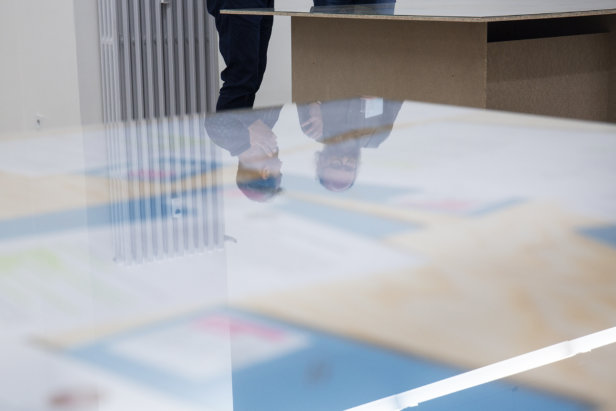 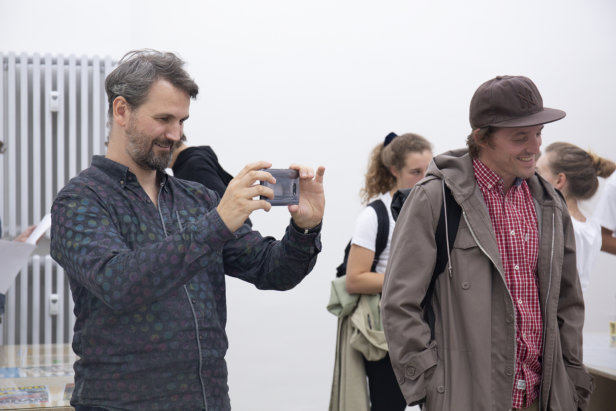 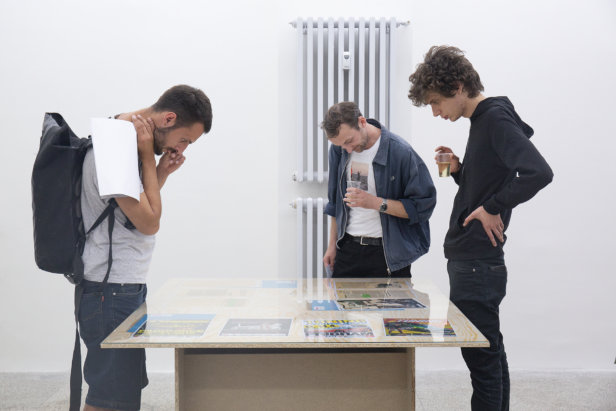 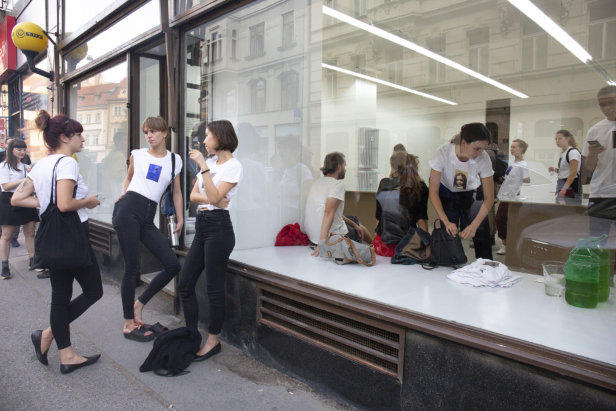 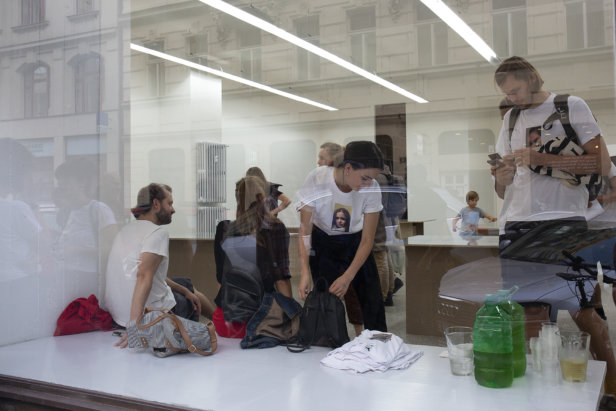 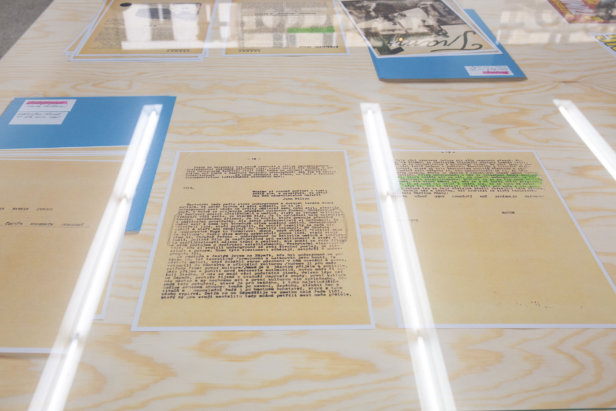 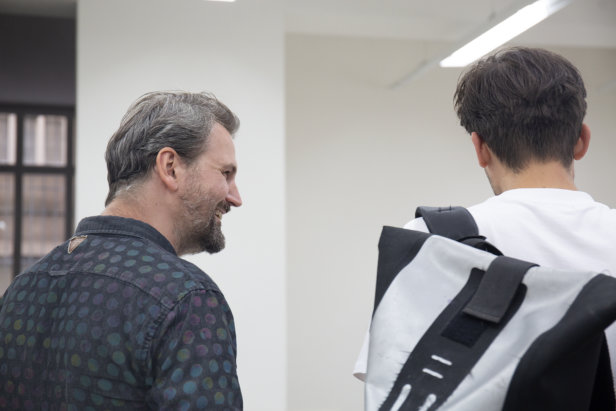