Launch of the 17th issue of the Fotograf Magazine
— Amateur Photography

Launch of Issue No. 17 of Fotograf Magazine, whose topic is Amateur Photography. The program will include a projection of photos by Robert Carrithers and a performance by DJ FXŠ.

Amateurism, the theme of this issue, is a phenomenon that has been tied to photography not from the medium’s very beginning, but rather from the period when taking photographs became accessible to a broader range of social classes.  At the start, photography was an exclusive, very demanding process (both operationally and cost-wise) that was however gradually simplified. Over time a business element entered the process:  sellers not just of cameras, but also of photo materials, chemicals, etc. had an interest in the maximum expansion of the market and thus in the gradual simplification of process.  The result of this effort was the gradual permeation of photography into a wide array of layers of society.

Our attempt here is that this issue recognize amateur photographers as an important source of great artistic talent that has made a place for itself in the artistic sphere and also to recognize the important societal role the amateur movement had in shaping society.  We also attempt to give a new view of the creative work of one-time famous amateur artists, whose work has been forgotten and covered over by new trends.  There is a dramatic change here in the view of amateur movements; this also because the photographic process has already become a global, daily ritual. 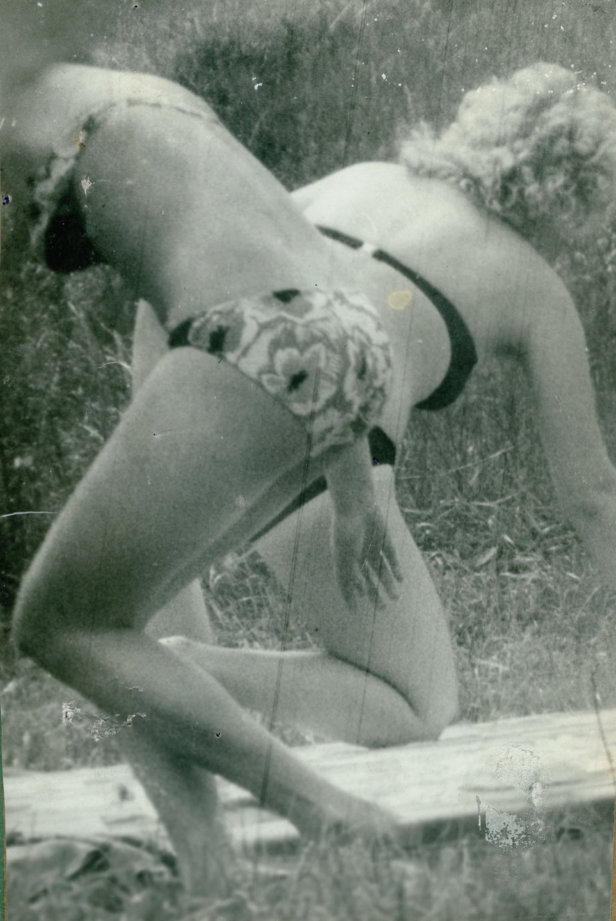