Edgar Schwarz (1987) is currently known mainly as a member of the music groups, Schwarzprior and Wolf Trap. Many have long forgotten that he was also a photographer. He himself forgot this as well. It was a gallery owner and the important personality of Czech alternative culture, Sráč Sam, who had to look after the rediscovery of Schwarz’s photographic work. Three years ago, Sam selected Schwarz’s works for an exhibition at his gallery in Česká Bříza. At Fotograf Gallery, we had at our disposal a selection of Schwarz’s work from various time periods. Ultimately, however, we decided to show exclusively a collection of smaller situation photos produced using the Polaroid technology.

Until recently, Edgar Schwarz lived in Ostrava. He moved in the same social circles as Zuzana Šrámková; the second (current) exhibitor at Fotograf Gallery. The reasons for his photography are, of course, clearly more subjective. Whereas Šrámková finds images inside the community that she is a direct part of, for Edgar Schwarz a community of people is a circle that surrounds him, where he always stands in the middle. It can be a woman he had a fling with, and primarily his own Eros, his cunning or malicious humor, his flaunting of his disdain for convention but meanwhile his well-defined aestheticism. Indeed, in this collection of Polaroid photographs all of these levels pervade one another and best convey to us the “performative”, unpredictable knowing of life, which (if you are up to it) will guide you. You will live this instead of the bland framework of average daily certainties: “to work in the morning – lunch at noon – back to work – pork for dinner – series on TV – online porn – off to bed.” 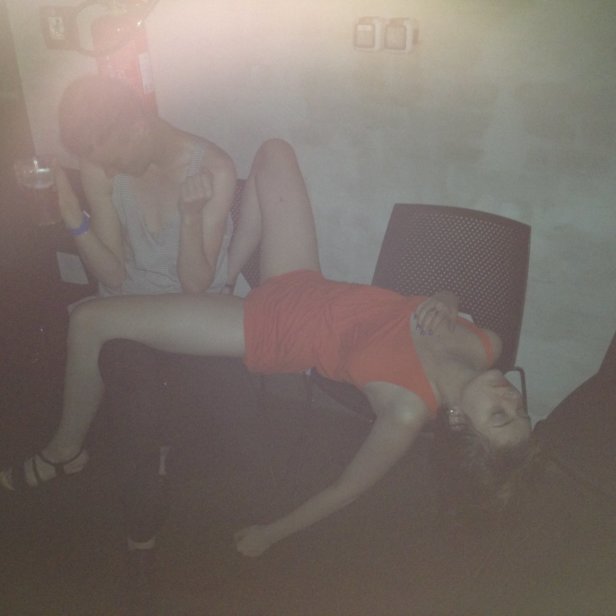 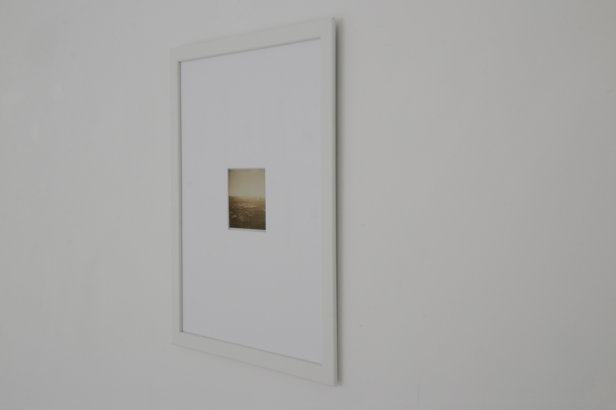 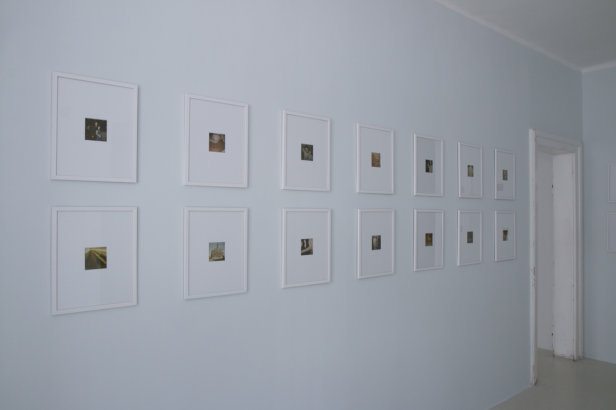 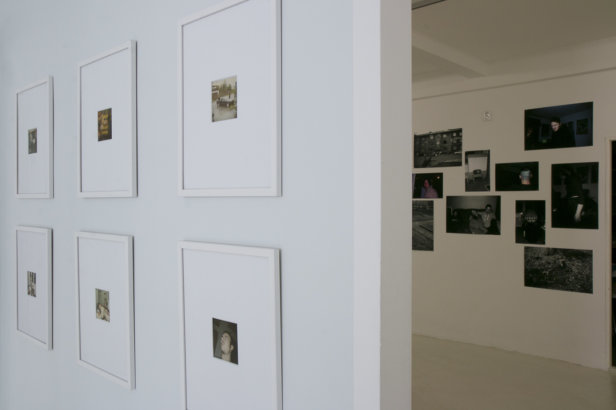 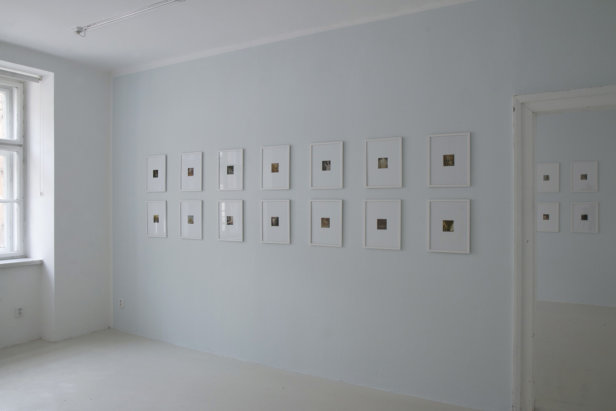 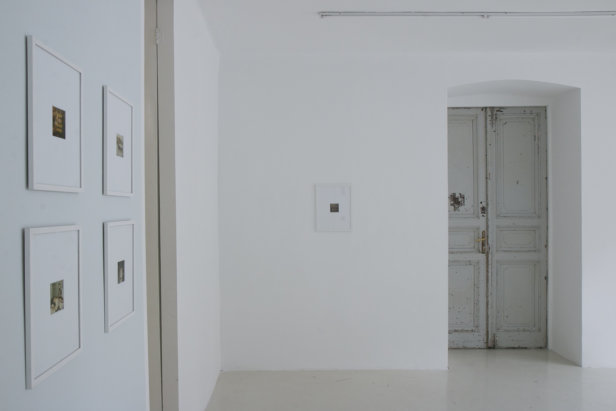 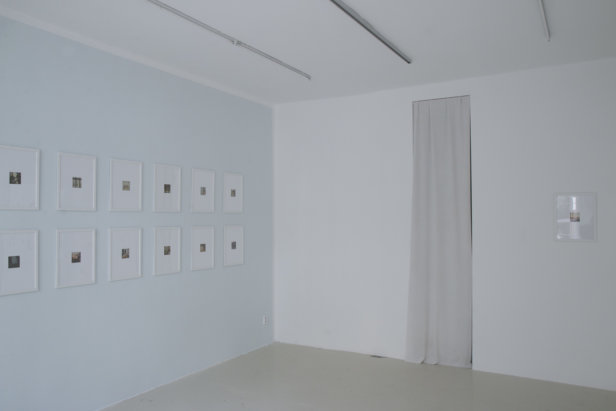 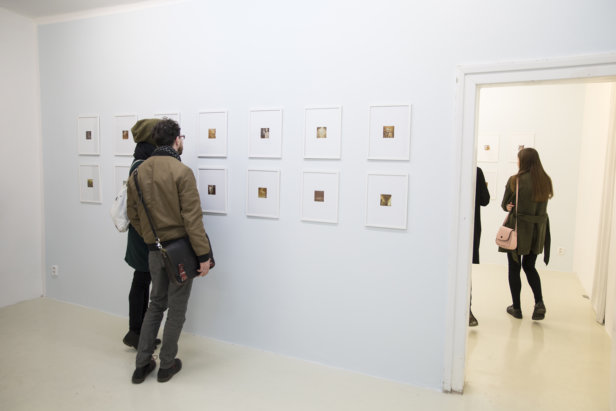 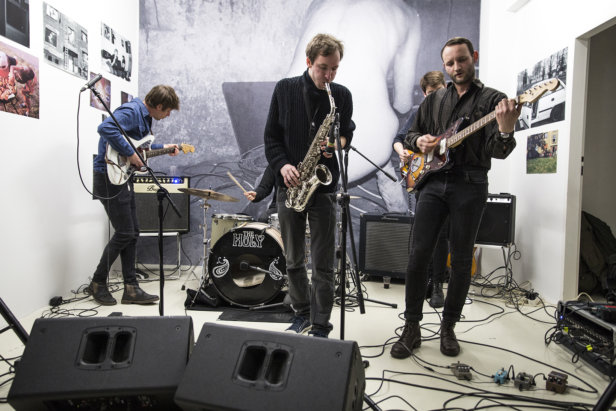 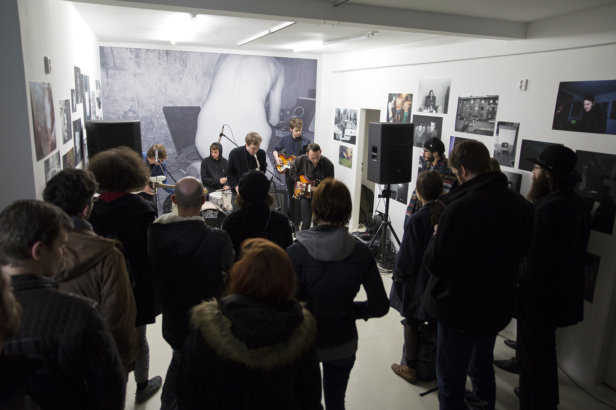 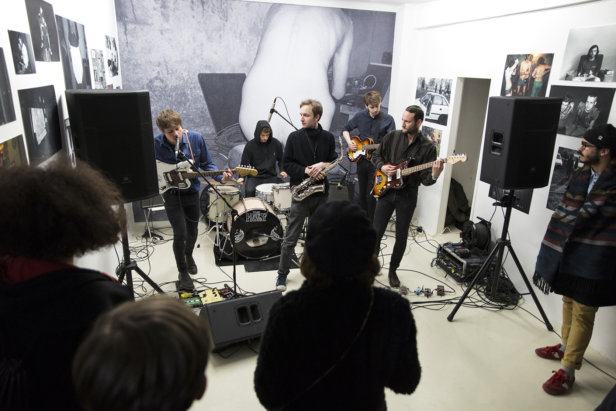 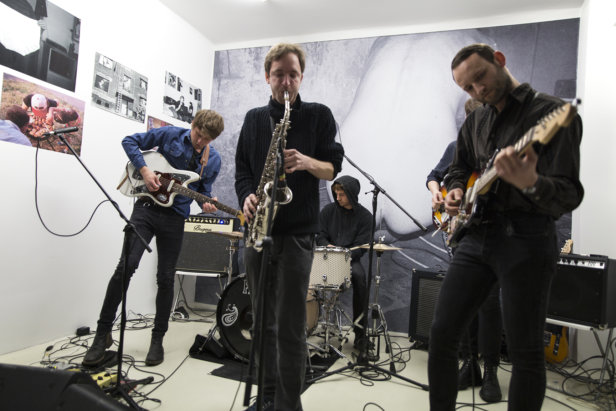 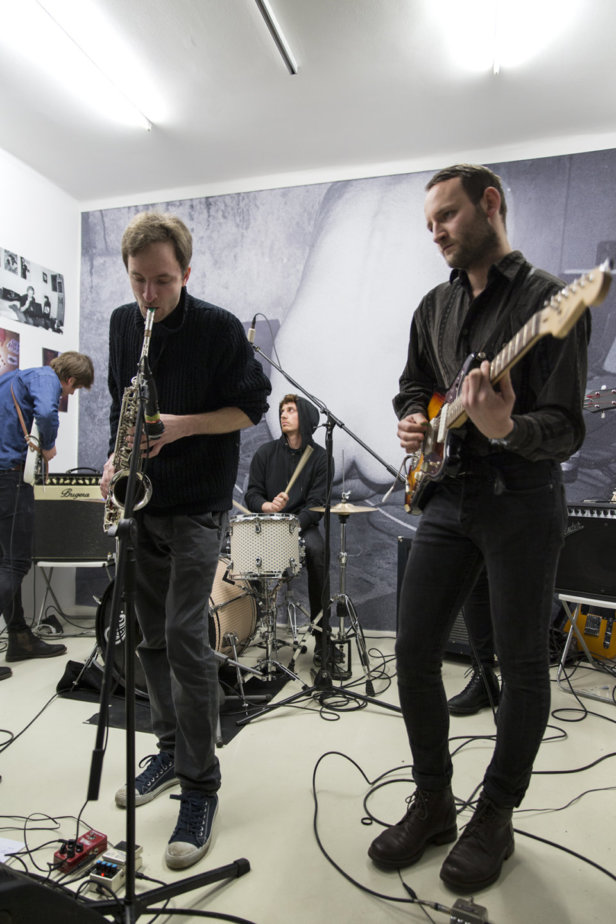 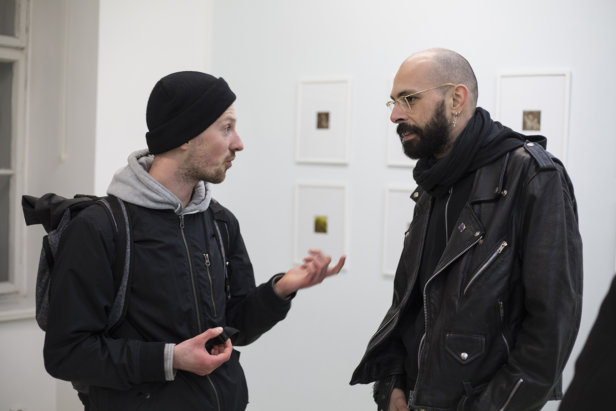 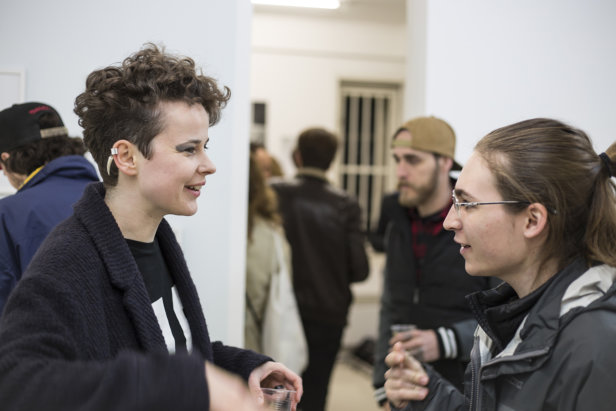 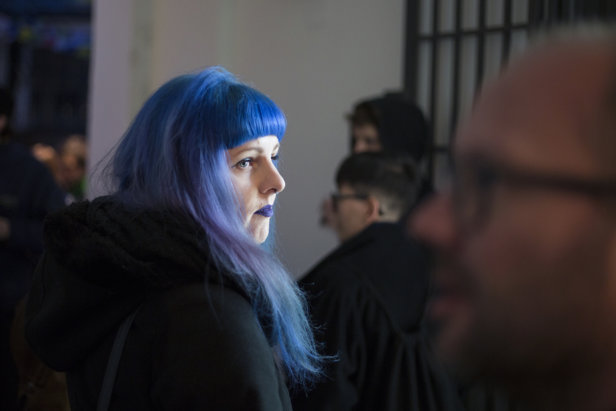 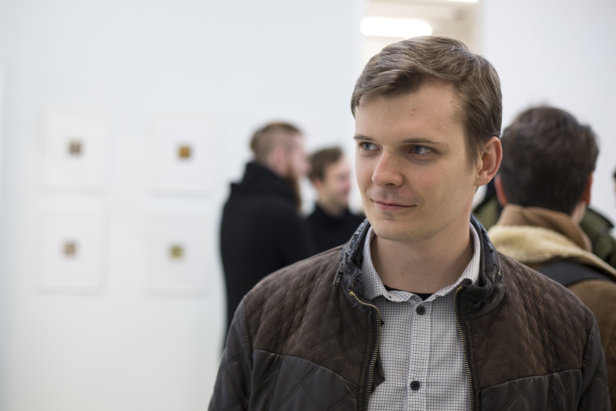 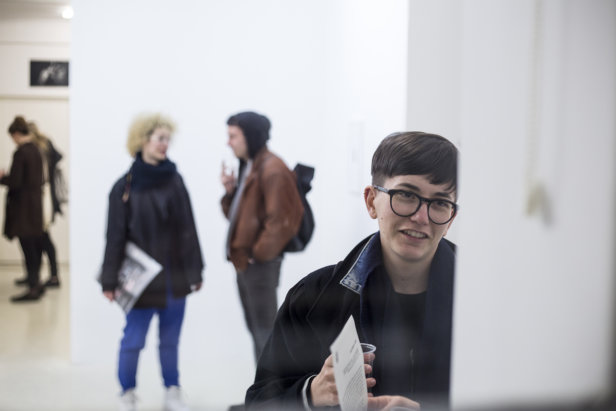