Photographic and information technologies created an illusion of infinite reproducibility connected to a promise of abundance for everyone. It seemed that these would help ensure access to all knowledge and boundless pleasure. They were also to enhance – and simultaneously subvert – the nature of goods as the foundational unit of economic globalization and the defining medium of social relationships. Today, such notions are in conflict both with the unequal distribution of means and the limits of the plundered resources. Contemporary artistic practice also has several ways of coming to terms with these notions, often through the use of photography and information technology.

How do art works handle information in a society that occasionally refers to itself as an information society? Whom do they inform and how and by whom are they formed and how? At the Attacks on Goods: Masks, Microfilm, Timelines exhibition, we attempted to find an answer to these questions with the help of several artists.

We will be accompanied in our quest by masks in various forms whose function varies situationally but which can always be understood as membranes between the inside and outside of bodies; between people and the world; between refuge and liberation. We can find a guideline in the technology of microfilm as a form of informational photography that historically preceded general digitization and therefore – seen in hindsight – anticipates post-digital photography. This was the title of the last book by the photography theorist and lecturer Filip Láb, whose recent premature death was a defining stimulus for this exhibition.

Another guideline is the temporal axis as a medium which, in the manner of a kind of proto-narrative, not only allows us to orientate ourselves in a chaotic flow of events, but also offers the possibility of distance as well as participation. The exhibited works are connected not only by personal bonds, but also by a certain form of engagement – not necessarily in the sense of activism, more as captivation; a willingness to move and be moved. They also share an interest in portraying events and telling stories whose means vary and whose purpose is not always easy to ascertain, but which concur in inciting the hope that not all endings have been decided yet.

In the year 2000, Filip Láb photographed masked alter-globalization protesters at the IMF conference in Prague. Eight years later, he helped Barbora Mrázková prepare an exhibition titled Daily Mirror, in which she used a chronology of microfilmed newspaper articles to explore the story of Stuart Christie, whose 1964 attempt to assassinate general Franco failed and who was acquitted, in 1972, of participating in bombings perpetuated by the Angry Brigade group.

At the same trial, John Barker was sentenced to ten years in prison – in 2021, Barker prepared a podcast series with Ines Doujak, Transmission, exploring the global history of pandemics. In one episode, they created a long timeline of pandemic history which they used to demonstrate how diseases reflect and intensify social inequalities. In 2014, Barker and Doujak made a video together: Masterless Voices. This was also introduced a year later in a reader on concretely-utopian projects edited by Doujak and Oliver Ressler. In Ressler’s 2021 work Reclaiming Abundance, the artist prolongs the temporal axis several decades into the future, using digitally edited photographs to look forward to a future of carbon justice.

The exhibition is dedicated to the memory of Filip Láb, whose work – prematurely interrupted not long ago – was a defining stimulus for the exhibition.

The opening will take place on Thursday, February 10. Due to the pandemic situation, it is possible to stop at Fotograf Gallery at any time between 2 and 7pm.

It will also be possible to take the exhibition as part of a guided tour with curator Vojtěch Märc. Worksheets with fun tasks will be waiting for the youngest visitors of our gallery, and a workshop focusing on civic engagement and visions for the future is being prepared for secondary schools. As part of the listening lecture, the themes of the exhibition will be further developed through popular and alternative music.
We will inform you about specific dates in time. 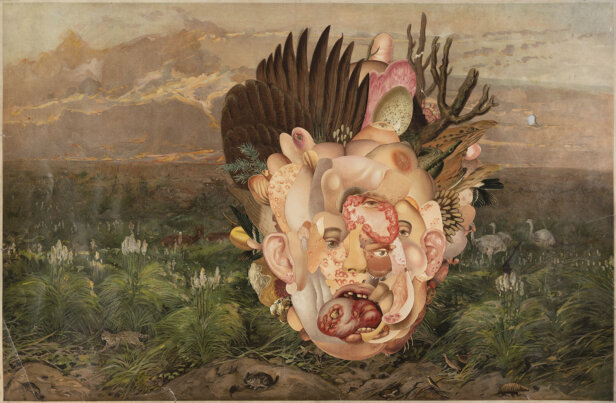 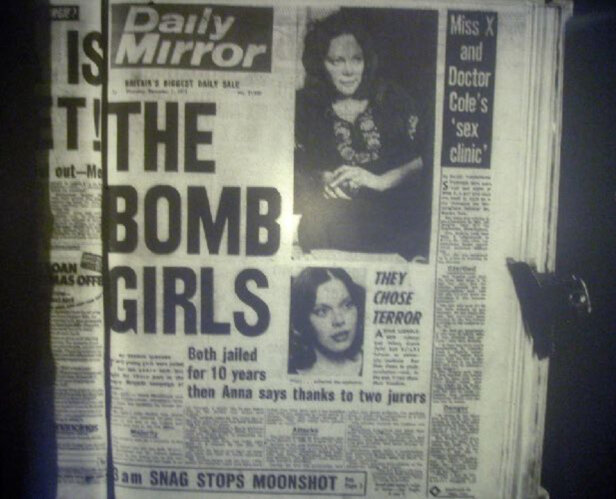 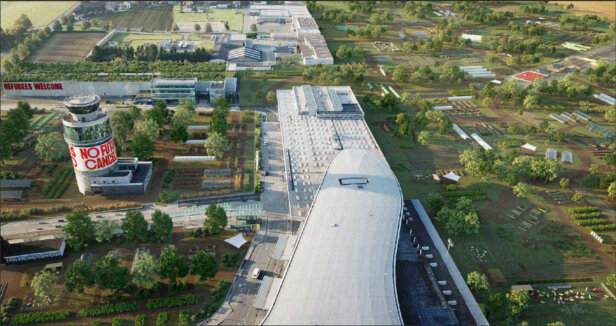 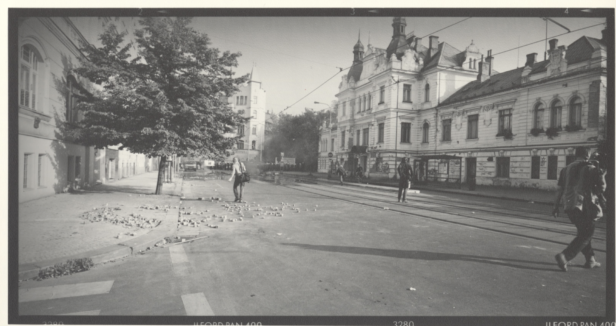