Andrea Stappert lives in Berlin and lately also in New York. In the years 1979-85 she lived and studied painting at the Academy of Arts in Hamburg. She then moved to Cologne to reside there until the 1998. Her long-term work slowly shapes out to a whole distinctive artistic expression. She has not yet been presented by a major exhibition or a monograph, mainly because her approach is self-taught and gradual without implementing any programmed ambition.

Why does a photographer document faces of other artists, hence why solely artists? Asking a straightforward question – why is the object of interest the fellow artists, moreover famous ones- enforces twisted answers. If a visual artist begins to work with a picture of a well known colleague, the action can cause suspicion from a speculative intent or at least it may cause misunderstanding of the currentness but mainly the “artness”of such archival and documentary tendency. If an artist is seduced to this systematic action by something, that may be romantically called fate, or other irrational force, then it is good to not think about it in terms of genre, but as a gesture of art (especially if the artist doesn’t feel the need to badger the nearest gallerist with their first series of portrait).

In Andrea Stappert´s photography the documentary values still apply (the photographs always carry the name of the famous person, place and date), nevertheless the genre of portrait photography in her expression remains present only as an art-historical category, which is possible to rip only as a manifest, but Andrea doesn’t feel the need to define against it for she was never clenched by its scruples. She never studied photography. Her art career, including studies was commenced through painting. The friendship with Martin Kippenberger helped to the transformation. He was the initiator, volunteer and object. The act of assembled photography portraits has the quality to exceed many borders – it becomes a performance in a way, a psychological relation, and appropriation, a contextual study a modernistic piece, which admits its fate, myth and aura to the portrayed artist. In the end the photographer becomes an object to the final artistic portrait as well as his object. The concept and directing determines the behavior of portrayed personality, the more dangerously for it is a meeting of two creative egos, in which one is put into the opposite position.

What is the primary motivation for Andrea Stappert? Is it being able to capture a physical imprint of the creative resource, its uniqueness and characteristic? Is it the outside feature of the inner fight? Or is it a portrait of a group, a segment of an artistic field? And what about half-half self-portrait in portrait? Is it possible to speculate in a more radical way – is it a portrait in the sense of motivation and a goal. Isn’t the famous personality captured on the photograph for different than obvious reasons? Is it possible that with the final selection Andrea leads the majority of the general focus away from the learned conclusions and leaves out only a narrow slit for another message?

The relationship between an artwork and the characteristics of its creator is in all a prosaic and historical fascination both in a laic and professional perspective. This contextual moment, which is used by writers since Vasari´s time, Andrea usually expresses with the background,which is either too descriptive or completely hidden. Although we have a clear feeling that Andrea Stappert knows exactly the matter the portrayed person deals with and researches, the suggested confrontation often stays untold e.g. in the portrait of Sarah Lucas, which is completely devoid of a narrative. Even though some earlier works are closely connected with the studio atmosphere or to a specific work of author, it is not just an attribute and an identification support. When many photographs of Martin Kippenberger connect his personality and work, it means that this permeation is significant. And if the duo Gilbert & George have the two towers of the Cologne cathedral rising behind them, it is an allegory that appears in their self-portraits, working with symbols in a similar way.

The current Czech photography was compelled to react fast to the specifics of its media and it still is interested in surpassing its historical determination. It aims for its integration to the broad art scene, which was at its peak in the 90´s. Even now in the field of art theory (Pavel Vančát and Jan Freiberg) the photography is being looked at as non-photography and it seems that this tendency has its legitimacy. For this reason it is interesting to choose a different point of view and not look at photography from the position of constitute of art, but on the contrary from a narrowly specified genre that was burdened by history and appliance of this media. This subservience is even more obvious in the portrait photography, because the essence of portrait genre is soaked with the basic conflict of depicted and non-depicted, mimetic and conceptual. Do we want to look at photography as the field of art which is able to sort out certain specifics? Or did this already happen with the renaissance of the avant-garde photography? Looking back to the categories of the past, which the present is not tied with, could be as exciting as smudging the sharp contours of the documentary media.

The exhibition is realized thanks to the generous support of Goethe Institute in Prague, Prague City Hall and the Ministry of Culture of the Czech Republic. 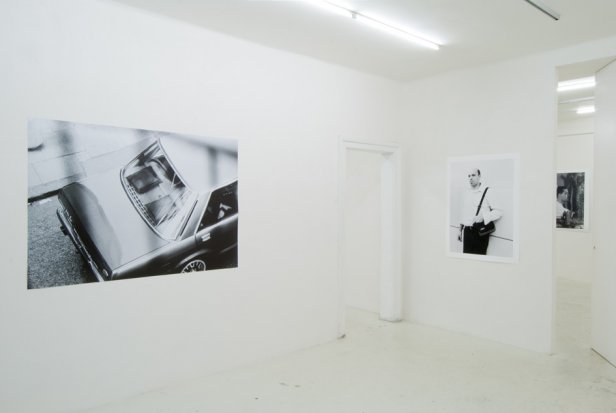 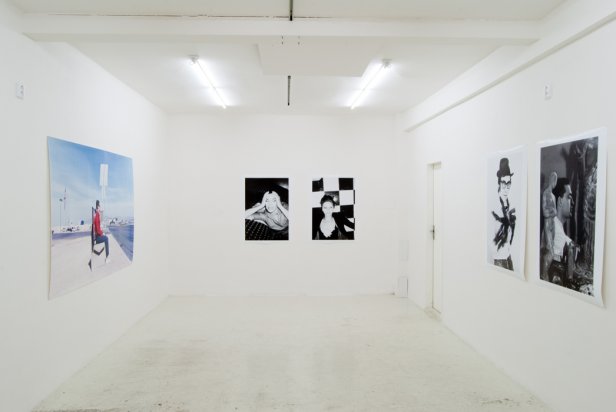 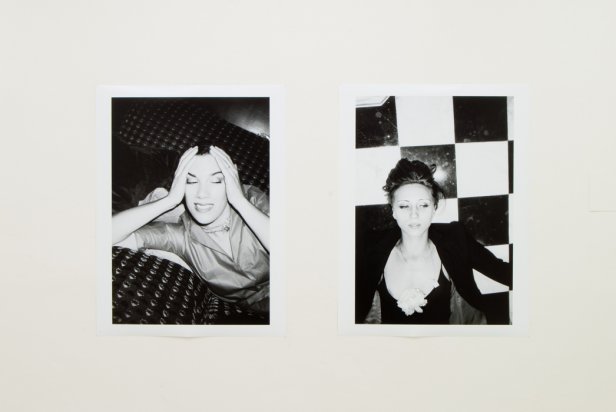 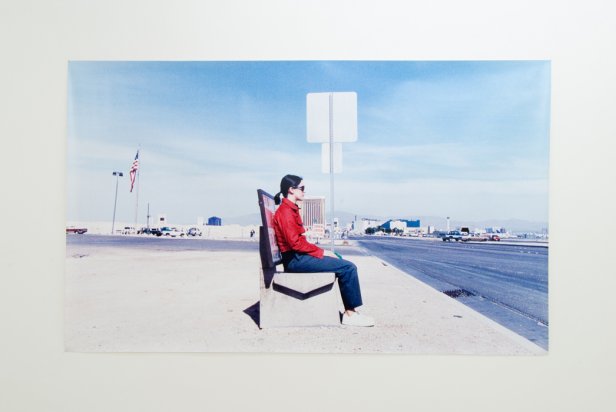 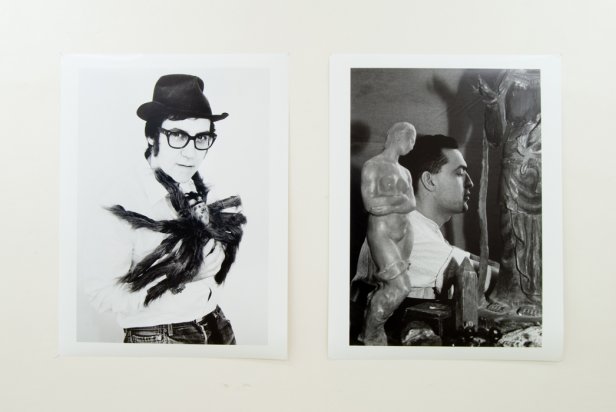 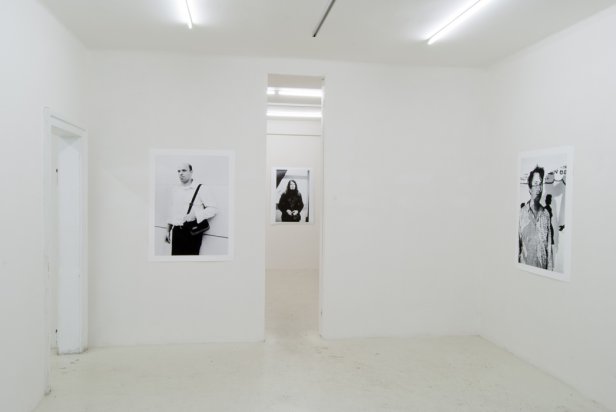 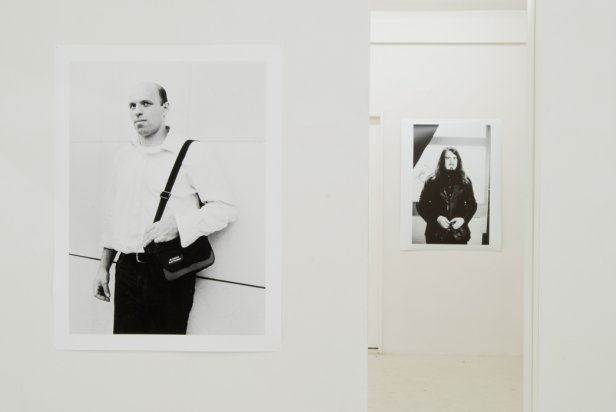 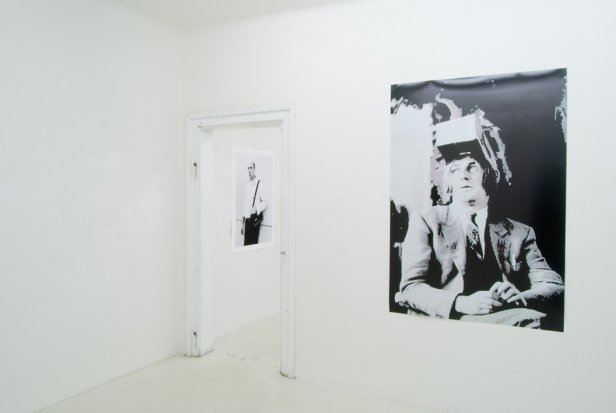 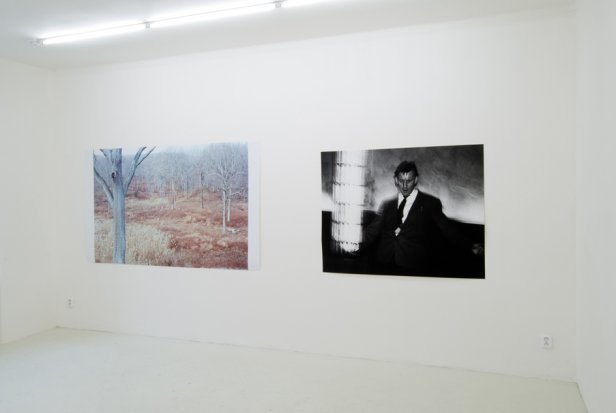 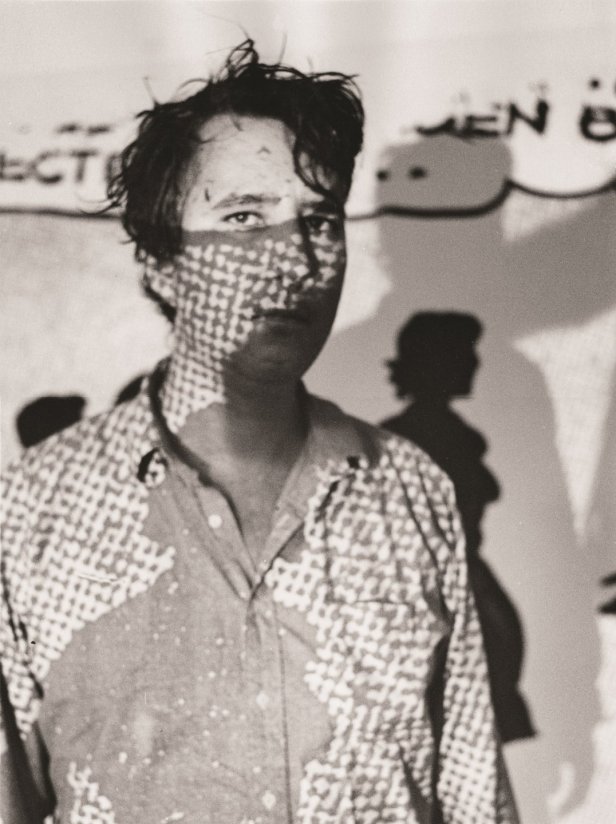 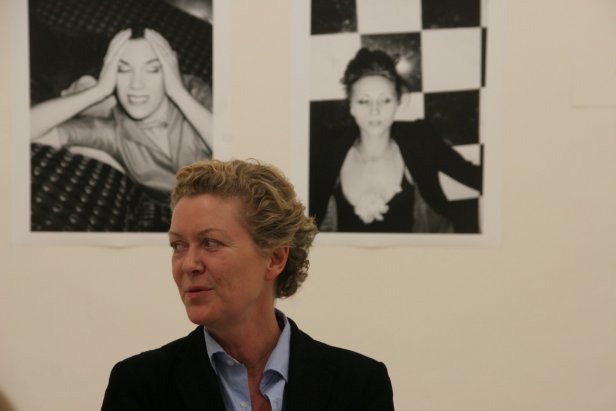 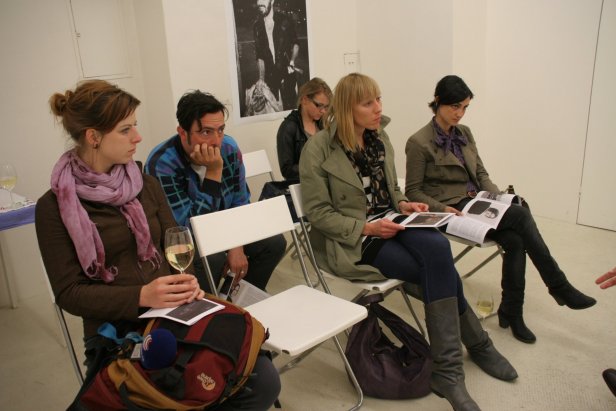 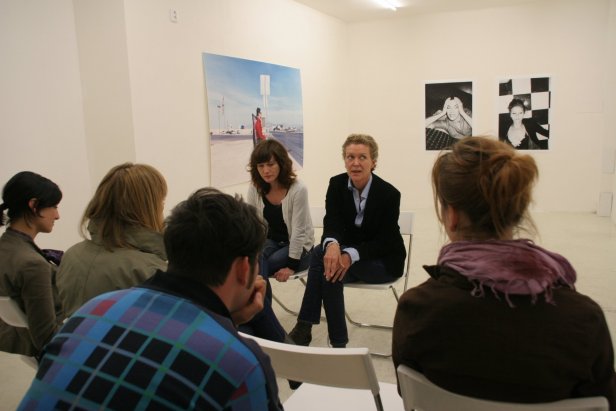 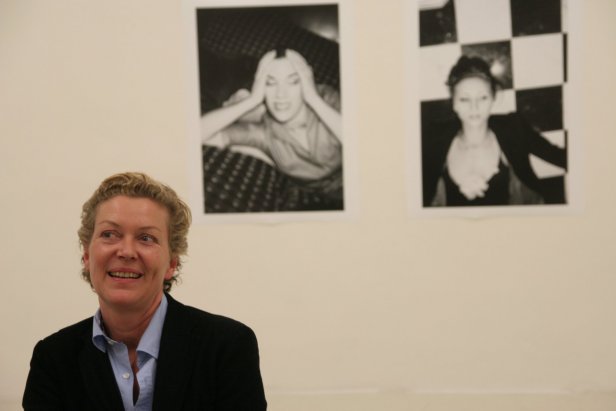