Aleksandra Vajd and Hynek Alt
— the place from where you think

If one of them were relieved of his shackles and forced to suddenly stand up, turn his neck and go look up into the light, he could do so only in pain and due to the blinding glare he would not be able to look at objects, whose shadows he earlier saw. What would he say, according to you, if someone alleged that then he only saw illusions? Don’t you think he would be confused and would assert that seen objects are morereal than those they are now showing him?

Aleksandra Vajd and Hynek Alt most often work as a duo and this includes running the Photography Atelier at the Academy of Arts, Architecture and Design in Prague. In his book published this year, The Art of Collaboration (Umění spolupráce), part of which is devoted to photography, Jan Zálešák presents them, along with Lukáš Jasanský and Martin Polák, as an important collaborating pair. In recent years they worked on a thorough, albeit not uninspired, analysis of photography as a medium; the medium of cameras, and other cameras entering the process of creating a work. They explored individual elements of this environment and tried to escape from original correlations. The photograph’s illusive nature provided them the basis for its underscoring and the exposure of apparition and deception – by relatively adventurous, still often mechanical, methods – as when they turned the gallery into a laboratory and made the photo equipment a means for transforming the weather, returning to the present a once ridiculed utopia of possibilities for controlling the natural climate by artificial means. They understand their exhibition as a parallel reality, where relationships between individual elements are newly-associated, rearranged and shifted. This “alchemic” work is reflected also in the new exhibition, the place from where you think, which from a realistic point of view builds on their stay in Mexico and also on the environment of Slovene caves. The abstracted fabric uses the indexical relationship between reality and its portrayal, which can, only when working together, expose what they show and thus maintain as many layers of meaning.

The thorough exploration of caves (practical and theoretical) allows the pair to use the cave as a basic metaphor that is substantiated by real experience. It is not arbitrary and does not put us before just a fascinating, hallucinatory figure. The captured cave, whether we like it or not, instantly refers to Plato’s Republic. And no matter if this dialogue has the function of a parable on the path of ignorance to knowledge and the task of enlightenment leading the unlearned from deception, it also relates quite precisely to photographic and artistic issues in particular.

The terms, which form the construction of Plato’s metaphors – shapes, shadows,objects, shadow-play, blinding, glare, illusion, knowledge, truth – remainfundamental for the contemporary photographic lexicon. Aleksandra Vajd and Hynek Alt can now easily work with the content that they assigned, in this expandedsimile of an internal and external world, to forms and can now gently shift themwithin the framework of the contemporary artistic and societal opinion. They can once again, from today’s perspective, point out the beginnings of the utopian genre, which in concrete cases, i.e. Karl Popper in his novel, The Open Society and its Enemies, considers in its specific position to be the first step, thought-wise, to modern totalitarian regimes.

On the contrary, the cave as the image of a pre-logical period can point out the crisis of the Enlightenment ideal, which after a gradual push of society toward the lightof the world, under its rays of wisdom, now seems to be one-sided and thus invalid.For example, feminist writer Luce Irigaray uses the psychoanalytical qualities of Plato’s metaphors: “it is clear that the cave with its fire, when compared to the sun, no longer suffices. The cave as a start is forgotten, it is erased from memory, it is thrown off as dark, insufficiently enlightened by logos”. Martin Škabraha comments on this simplification in an article in Britské listy: “The dichotomy of the world and the cave is of course a bit fake. All of us, whether in this or that fabrication, build some cave and play our own shadow-games therein. All of us tend toward the comfort and shelter of our ideologies and we run from really scary world experiences rather than confronting them. The path to civilization began as the story of a caveman – and it continues as such.”

Therefore in Vajd and Alt’s records the world has no sunlight from the vantage point of the cave of infinite depth. It appears flat like wallpaper and from both such divided worlds they become mere fragments – the wall of the cave is just ablack frame with a figure in the middle and both forms compete together for the first narrative. They fall one into another or bring to mind half of a Rorschach test, the stain of psychoanalysis. We spoke of the creative language which in Plato’s works relates to the rhetoric of photography. In the exhibition an image of the mechanics of sight, eyes and associations of photographic clones are added to the idea of the cave. Outside the cave the direction of the camera turns toward the centre of the chemically dilated pupil. The eye, the photographer, the man simultaneously become the camera, the source and the object. They are not torn apart by subjective tales, but rather as repeatedly relativized objective existences.

The exhibition’s theme does not end with Aleksandra Vajd and Hynek Alt’s project, but it evolves further in Bára Mrázková’s work called external surrounding membrane, internal core layer, external plexiform layer, internal core layer, which takes us with its name alone to a land of observation where the viewing function connects with the function of understanding. This is how we know it from the English double-meaning of the phrase “I see” (I know). With her installation Bára Mrázková places us right on the spot of the border between the cave and the external world, in the moment of fierce blinding, when we lose contact with the past (according to Plato through a world of senses, illusions, shadow-play and doxies) unable to read the world of logos, epistemes. On the retina burned by a sun spot it allows us to see the world behind us. The simple and exact manifestation, justas symbolic as a commenting photographic and scientific principles, focuses on the phenomenon of light as such; light as a condition for life and sight and photography. The counter-light again speaks to the nature of media and its processes, of flash inthe eyes, of the moment when you come out of the darkroom. When we turn away afterwards, we block the light projected onto the world with our own presence. The reduced visibility covers up other content and terms. We are alone with ourselves, inside, and we attempt that strong experience, stifling the state of ecstasy by the quickest orientation in space possible. Control equals surviving and choosing theright shield. 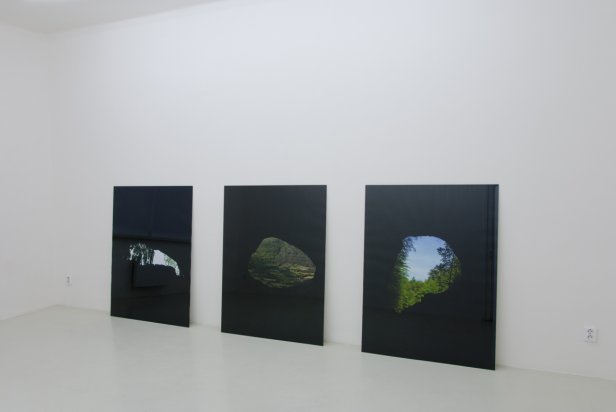 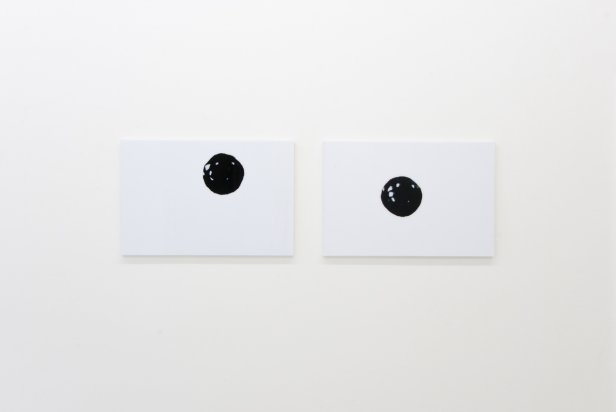 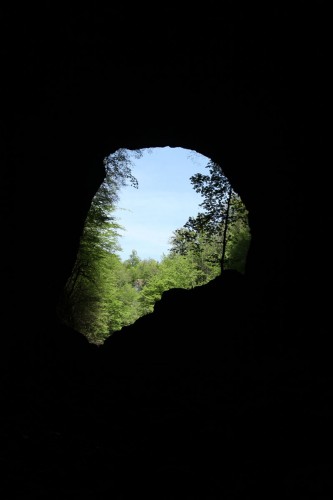 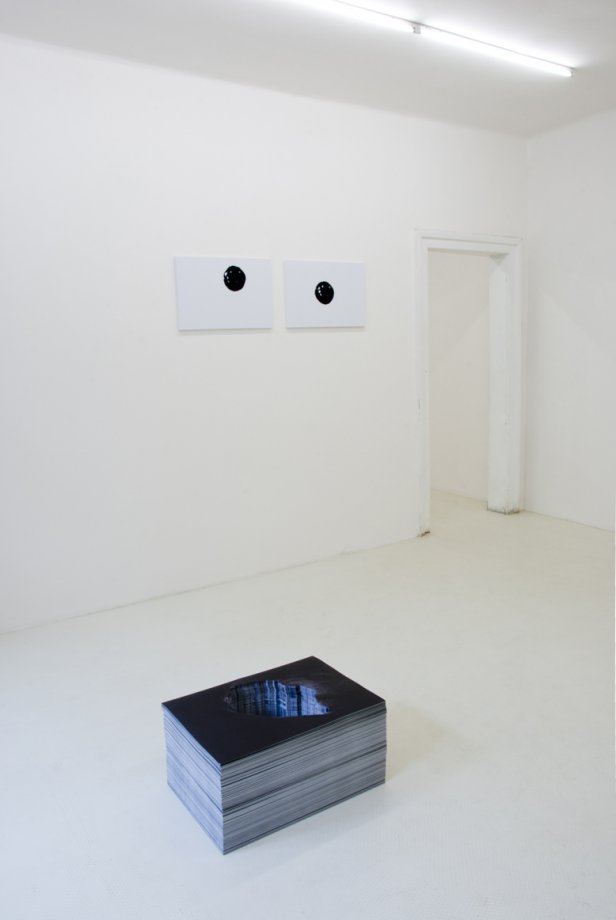