The shaky, and in spots in the out-of-focus, video at the beginning of the Agent exhibition can give the impression of a series of unsuccessful attempts at film-making. As one image replaces the other, certain rules become clear concerning how the camera shot a number of scenes (cuts) in some hallway – it changed the initial station, “walked” among the figures, pressed itself against a pillar, sometimes looked inside through plate-glass windows, etc. If we take as our starting point the fact that these sequences are not mere poorly-executed shots, then we have to reflect upon what they actually are. Interventions in two other gallery spaces might provide some clues. These rooms were set up by young architect, Jan Kováříček, at the request of Adam Havelka, Eva Rybářová and Matěj Pavlík, students in the photography program at the Academy of Arts, Architecture and Design in Prague (VŠUP). Their structuring is incomprehensible to the individual, but still we cannot say that it doesn’t exist. Changes to the stations open up impressive looks (insights) into the proposed structure of vertical elements. None of them are, however, dominant.

Pavlík, Rybářová and Havelka seemingly tried to do something similar in their video. The camera provides incomplete information about the relationships inside the observed system. Contrary to the conventional concept of a camera shot, whether for film or for photographs, it does not assign a fixed hierarchy to participants (agents) in the way we are used to, i.e. between front and back, center and peripheral, right and wrong, etc. If there is a “full overview”, then it exists outside the cognitive abilities of the individual observer. It is in this open space that the artists achieve their conviction that accidental reaction, i.e. our “intelligent” behavior as participants can be configured spontaneously as part of the intense interaction among all the components in this environment. In this regard, Havelka, Rybářová, Pavlík and Kováříček attempt to go beyond the traditional idea of the sovereignty of distanced “reading of meaning” and replace it with a principle of immediate, unconscious cooperation between living and non-living participants: people and things.

The *Agent* exhibition is the second project selected as part of a call for proposals for exhibitions by Fotograf Gallery for 2015. We give special thanks for her cooperation on realizing this project to Dagmar Šubrtová, curator at the gallery for the Institute of Macromolecular Chemistry at the Academy of Sciences of the Czech Republic. She helped secure space for shooting the film. 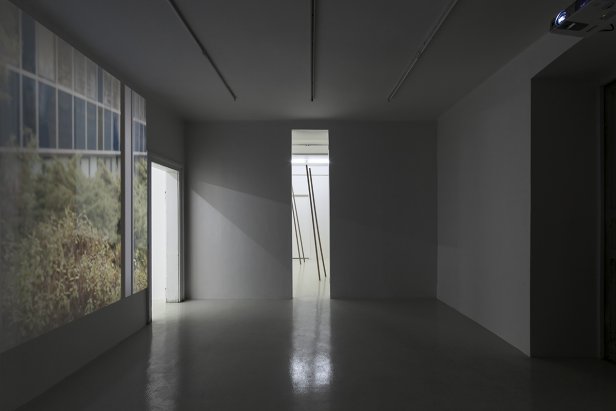 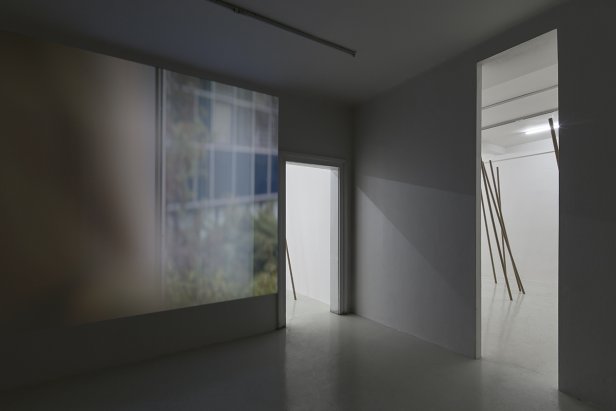 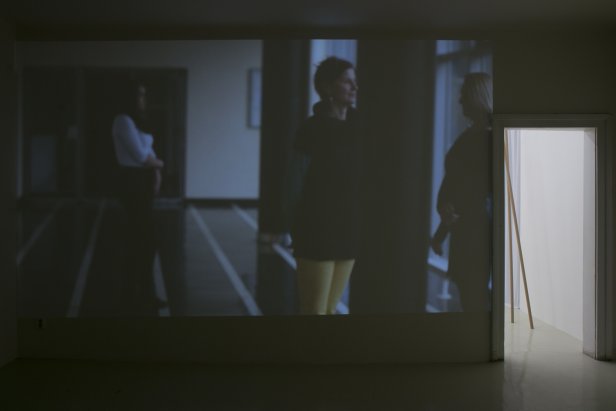 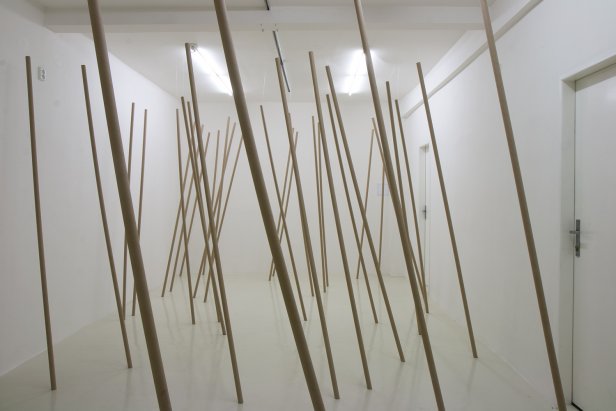 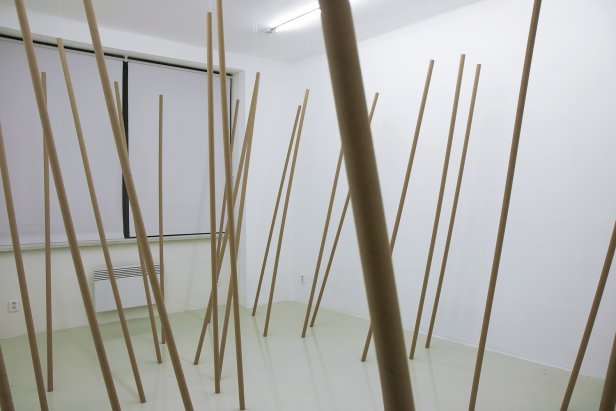 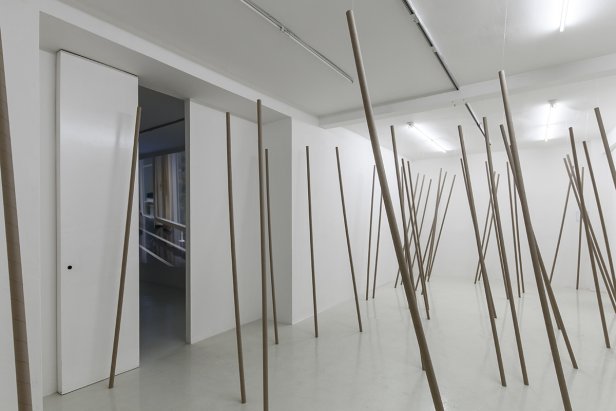