The Prolonged Identity exhibition is primarily image speculation about Central European identity, but it’s still at least interesting to know who the author is. Viktor Kopasz is connected by fate to three national cultures. He grew up as part of the Hungarian minority in Slovakia. Since studying the photography school, FAMU, he has been living in the Czech Republic. So, formally, he belongs to three communities that identify themselves as “nations“. He learned all three languages, even if – as he himself admits – after many years “in the Czech language“, he has problems with Hungarian. So, factually, he feels a bit incomplete.

Kopasz understands photography to be a vast complex of activity wherein he places images in various contexts or he uses them as broad-based source material for further graphic post-production and image manipulation. In this respect, it appears that he has no constraints and so he reuses the photos repeatedly in different series and in various visual variations. Characteristic of his work is his return to a chosen theme and its use many times over.

It’s as if it were not possible to explain the meaning in one artistic work, but rather he had to work around it, look at it from various distances and angles. Use of an accompanying text, textual notes and plays on words (often in many languages that he knows, including English) is characteristic of his photo collections and books. His experience with languages offers itself as a hypothesis for understanding Kopasz’s approach to images; the same as how he’s constantly forced to “self-translate“ from one language to another; condemned to permanent “inexactness/vagueness“ and “incompleteness“. Even in the image regime he skirts around topics and creates a mosaic time-space that, to a certain degree, always keeps a hint of opaqueness and openness.

One can compare the Prolonged Identity exhibition to a special investigation where the detective is tracking himself. He knows well that he has been embroiled in the case, even if he is not sure to what degree. When looking for possible totems of Czech, Slovak and Hungarian culture, he understandably comes up against the historical perspective of cultural mythologies that play their own role in the never-ending process of constructing national identity. Through manipulation of these materials, their structuring and deformation, he creates personally-biased visual maps, in which, instead of verifiable evidence, the role of the tracking process as such grows alongside a fascination with compiled hypotheses. The nature of Kopasz’s works as a whole, including both photography and compilations thereof in exhibitions or in authored books, points to something like the obsessive nature of a detective, who actually welcomes the fact that he’s not able to solve the case. He senses that he has perhaps come across the real (true) case, because it’s possible that it cannot be solved. He can only get close to solving it.

The Prolonged Identity exhibition is part of Kopasz’s long-term project which he has developed as part of his doctorate work at the Photography School at the Academy of Arts, Architecture and Design in Prague. The exhibition was preceded by a book by Kopasz, and further public works will follow.

The exhibition will take place thanks to financial support from the Hunt Kastner Gallery. 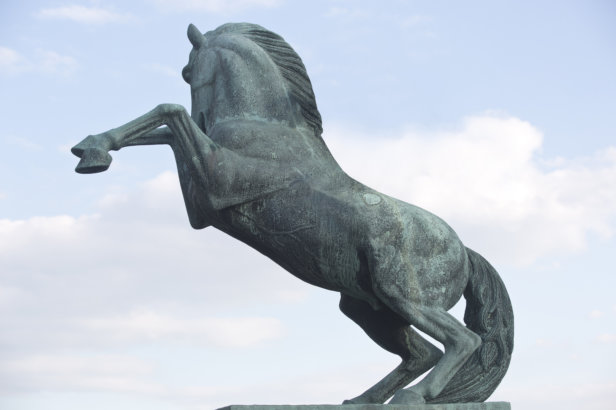 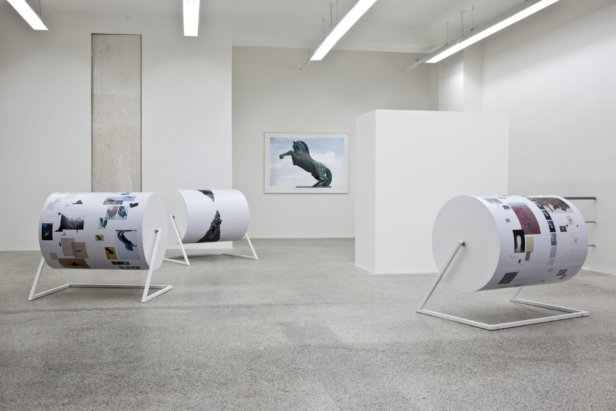 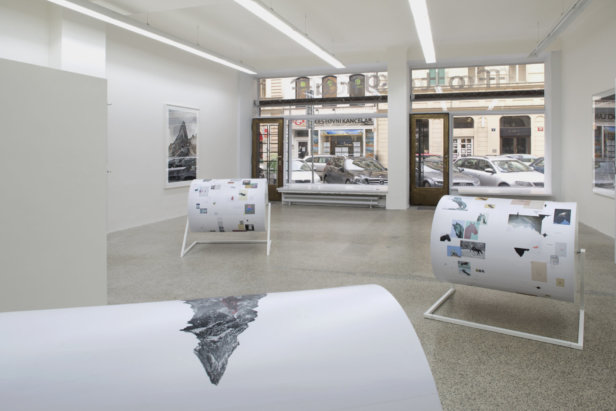 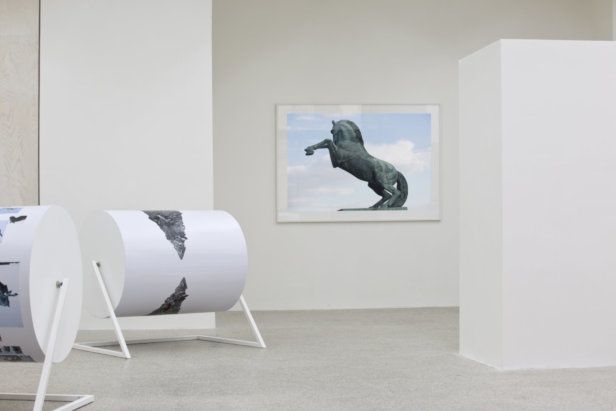 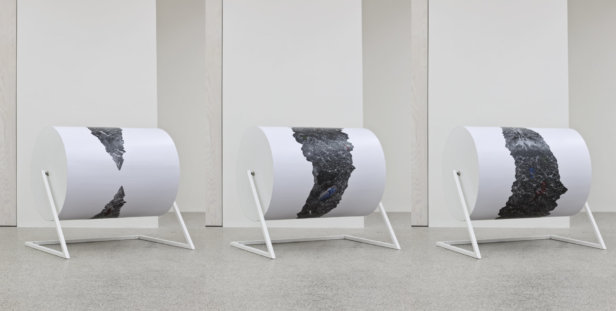 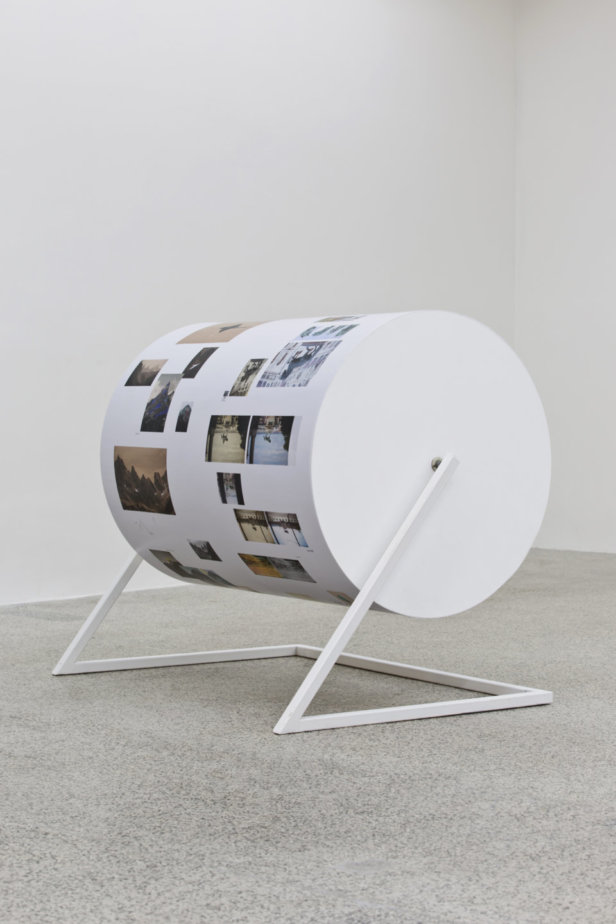 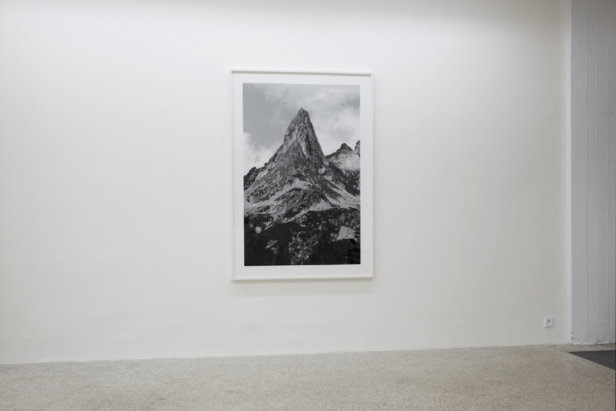 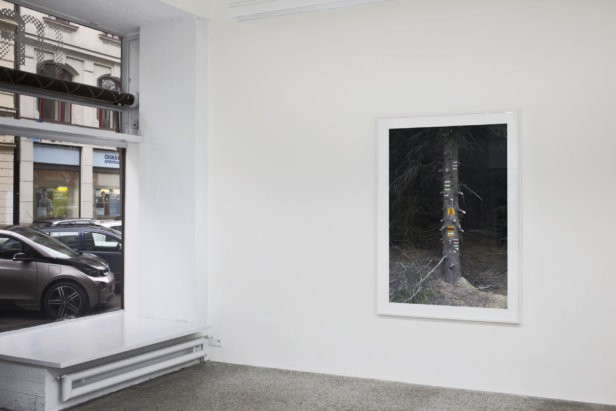 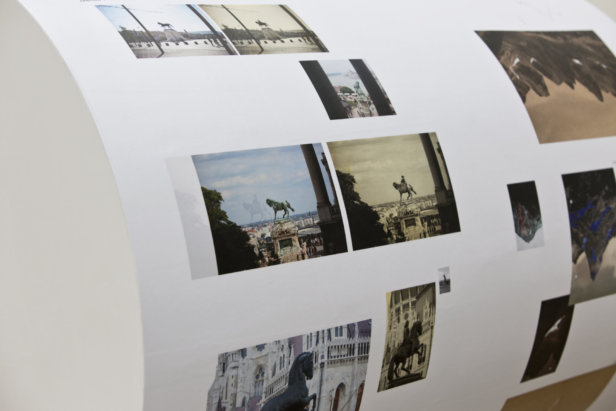 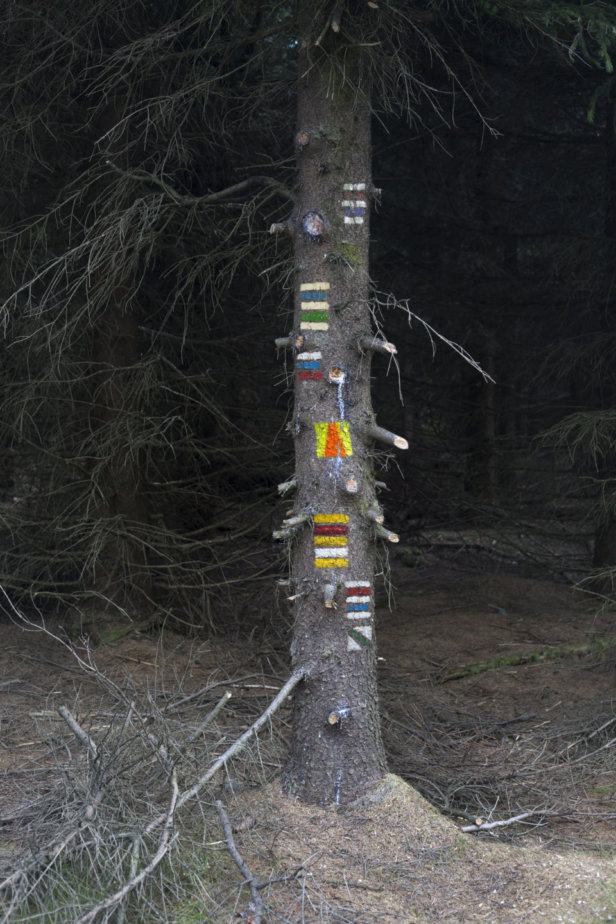