The works of Italian painter, Giotto di Bondone, were considered key to historic changes in the definition and construction of space in a (painted) image or picture. If the visual artist, Tomáš Svoboda, has a relationship to the latter through his new videos seven centuries on, he hasn’t done so only because of three fleeting, if in no case accidental, references to the artist’s name. Mainly, it is so, due to the idea of a change in approach defining a radically different “perspective.” Through his skeptical stance on overcoming deeply engrained thought patterns and limits in the defining language, this change cannot of course play itself out thanks to us humans; no, it has to come from somewhere else. Giotto’s exhibition therefore takes shape in conceptual, low-tech sci-fi that relates not only to the boundaries of human recognition, but also to the role of art in the eventual surpassing of said boundaries.

Visual artist, Tomáš Svoboda (*1974) is known primarily as “that guy who works with film”. Essentially, this is a proven characteristic, should we consider that last year he followed up on his previous work (a video series, animation, and also installations and performances wherein he looked at the diverse aspects of our co-existence with the film medium) with a standard, full-length film. However, as he emphasizes, for example, in his annotation, the idea vanishing point for this work is not film as such, but our “life”; no matter how broad and vague this term may seem. More specifically, this means that the way by which our life passes in film: how it influences our understanding of reality, of actions, or how it creates an outline for interpersonal communications.

Of course, Svoboda never limited himself exclusively to his “film topic” and he based his artistic work more broadly; even if work with the movable image remained his most frequent means of expression. This is obvious also with his Giotto exhibition, where the aforementioned starting point tends to run in the background instead of pushing to the forefront. Its theme is not the interchangeability of one’s own and relayed layers of experience, rather the potential of the human race; its inability to recognize the world around it, to understand it and to realize one’s own vision in a decisive manner.

The central piece in this exhibition is, in this regard, a video with an imaginary chat conversation between two partners: one of whom is a participant in a colonizing mission to Mars, while the other stayed home on Earth with his mundane duties. An incompatibility of two different views on the meaning of human activity follows from the conversation; this such that in the end a visitor from outer space does not join their party as a deus ex machina with an offer for paradigm changes with a “diversion from the future toward the role of creating a vision”. From the mouth of that “sweet alien” seemingly come our words, a human intellectual avant-garde, thinkers and artists. This – possibly even unwitting – echo is not however, for Svoboda, neither satire nor a specific ideological indoctrination. In this and his later work on the Giotto exhibition, the artist postulates exclusively on the question of whether we are actually capable of creating something like a vision. Do we have to come up with what that vision should be, so that it does not end up tragically: as attempts at realizing past ones? Who will take on the burden of creating them? Is it artists who long demanded this role, only to later learn they’d found themselves on the periphery of society; fulfilling their alternative free-time activities? Will we be willing to agree on the form of some vision? 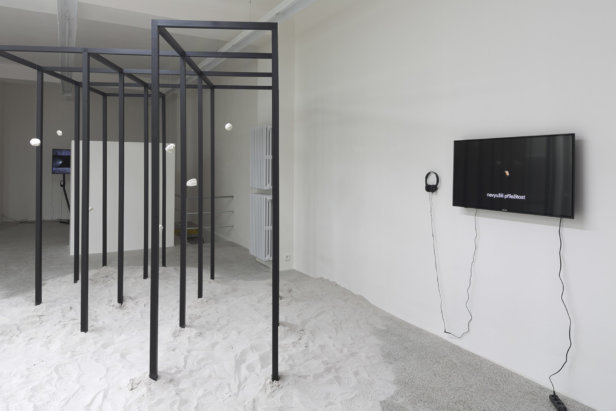 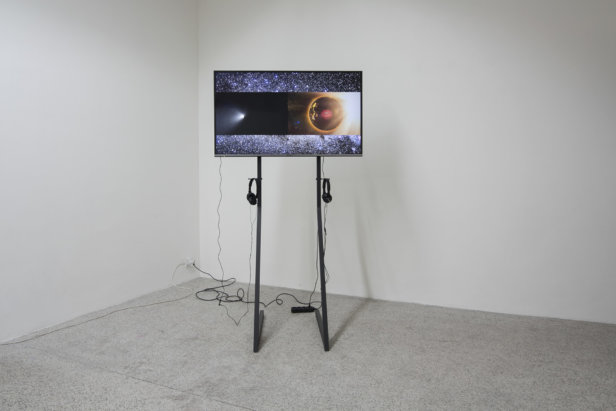 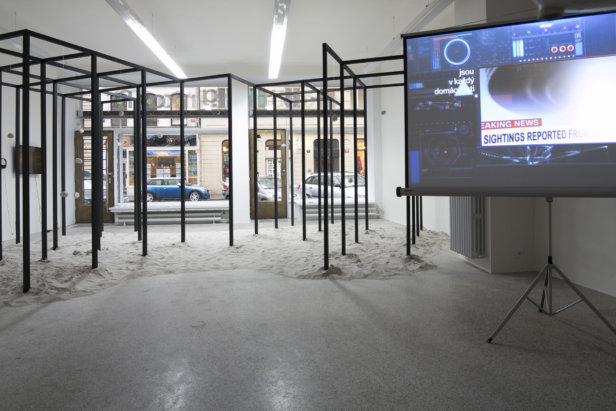 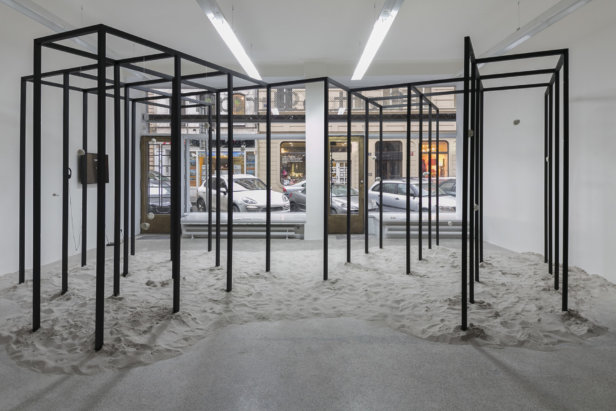 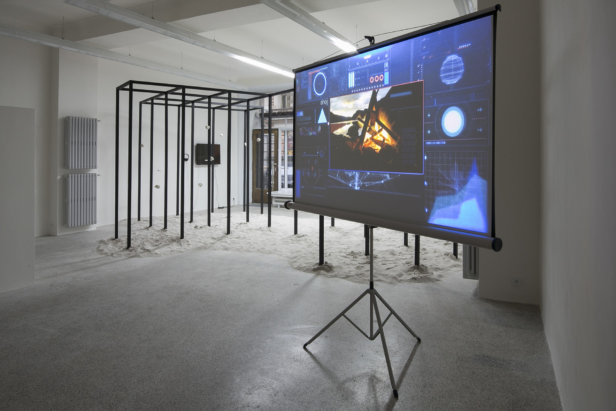 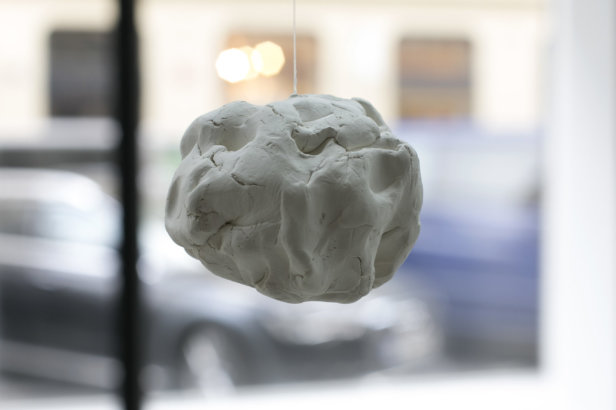