Josef Rabara and Karol Radziszewski
— Tomorrow Will Be Different

The exhibition, Tomorrow will be different, is based on the confrontation of works by Josef Rabara (Zítra bude jinak / Tomorrow will be different, 2015) and Karol Radziszewski (Kisieland, 2012). Both artists work with the topic of local queer history based on the personal stories of Stanislav Z. and Ryszard Kisiel. They indirectly show the role that photography played for both protagonists in the discovery of their sexual identity.

Josef Rabara’s work draws on the personal diary that Stanislav Z. had kept since the mid-1940s.  This later client of a Prague-based sex institute openly shares here his desires and also repeatedly describes his frustrating attempts at “therapy” for this homosexual “perversion”. Josef Rabara’s installation consists of audio recording with excerpts from his diary read out loud, a selection of clippings that Stanislav Z. illustrated for his diary and a presentation of self-portraits and erotic-themed photos of men that he took in various situations from daily life. The voyeuristic photographs – that bring to mind somewhat Miroslav Tichy’s “peeping Tom” style – and the reproductions of photographs of athletes demonstrate not only the creativity that the artist applied in obtaining the visual materials (that perhaps stimulated his erotic imagination), but also the possibility of homoerotic rebranding for the meanings of existing photographic artifacts.

The Kisieland documentary on Ryszard Kisiel forms a counterpoint to the hopeless narration of the case of Stanislav Z.  Kisiel’s private, para-artistic activities during the mid-1980s grew into underground gay activism.  During the period of culmination of campaigns against homosexuals – namely Operation “Hyacinth” during which the Polish Secret Police gathered information on homosexuals for the purpose of blackmailing them – Kisiel became an editor of the first gay-zine in the former East Bloc.  He created hundreds of photos in which he, together with his friends from the Polish gay scene at the time, portrayed burlesque sexual fantasies and captured the free-thinking atmosphere that stands in sharp contrast to the period narrations that describe the eighties as a time of repression and oppression.  In Karol Radziszewski’s film, Kisiel presents his archive while at the same time, after 25 years, he returns to photographing a model. The photo session becomes the medium through which Radziszewski shows both the transformation and the continuity of queer life in PolandZuzana Štefková 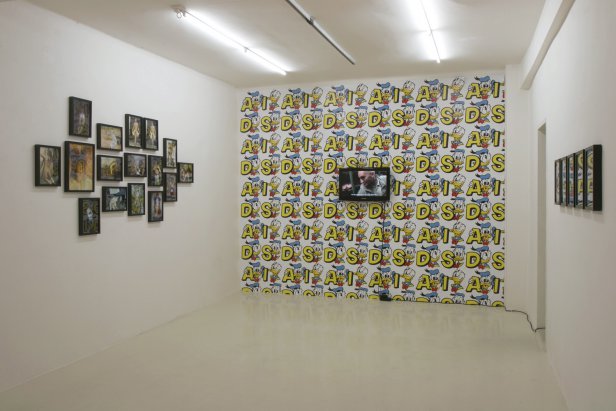 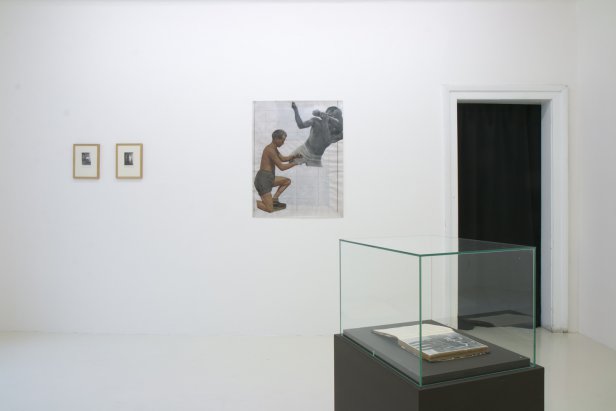 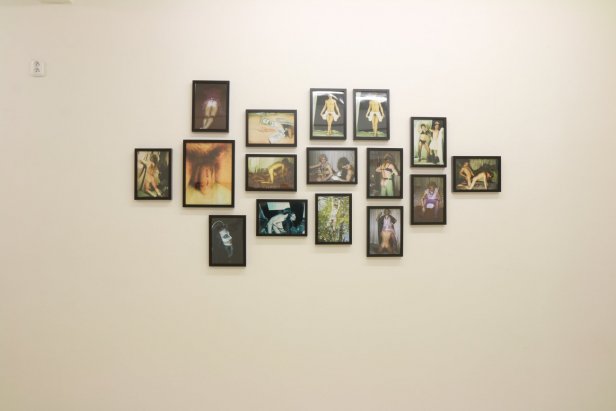 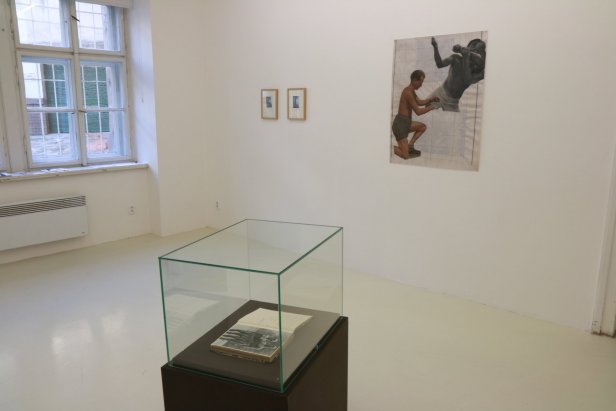 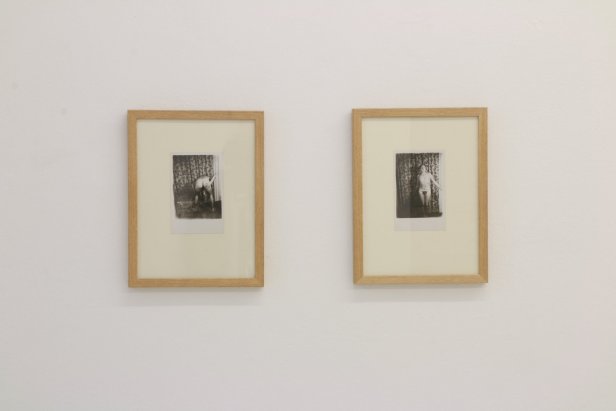 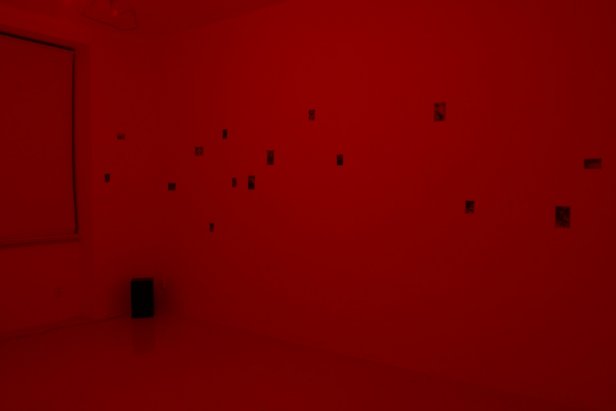