I met Conrad Ventur two years ago when he was finishing his MFA at Goldsmiths College in London. At that time he was collecting recordings of live music performances that had originally been made for TV broadcast. He would take these now nostalgic recordings and re-present them as installation in the gallery environment by projecting them through rotating crystal prisms and onto disco balls. A certain pathos rises from those kaleidoscopic returns to times of past glory, from which new fragmented invocations create a time loop between today’s afterglow and the original artistic and social experience of that past moment. For example, he used a recording from Billie Holiday’s first performance of the song ‘Strange Fruit’, from 1969, that was written as an open protest against racism and the lynching of college professor Abel Meeropol, in the South of the United States. Ventur reincarnates Holiday by projecting this through his spinning prisms, and in the process, reanimates the historic, social and political circumstances from that era, creating a new expanded narrative from the archive.

What others consider a closed chapter – a perfect work – Conrad Ventur sees as an open form – a challenge. Ventur’s project that he started in 2009 presents another time warp. Its predecessor was none other than Andy Warhol and his famous portraits on16mm film, the Screen Tests. Most of these films were done in the ‘Factory’ between 1964–66. Conrad, in his re-filming of this series, one-ups the notion that this is an overloaded material. He maintains the original format – length, basic composition, light, delayed playback speed, a natural relationship between the subject of the portrait and the artist, and of course, the authenticity of the portrait subject by working with the same galaxy of stars that did the ‘originals’ (includes: Billy Name, Bibbe Hansen, Ivy Nicholson, Ultraviolet, Jonas Mekas, Mario Montez, Sally Kirkland, Penelope Palmer, Mary Woronov, Taylor Mead). Ventur’s contemporary perspective actively looks at the past and, like Warhol, he also maintains a critical view of the world of celebrity. His Screen Tests Revisited offer not only new psychological portraits of Warhol’s superstars, who haven’t lost their aura after all these years, but also their own dual experience of filming, ‘re-performing’ and a new experience of the current artist remaking 45-year-old artistic gestures.

Conrad Ventur lives and works in New York. He studied in London at Goldsmiths College and is partly based in Paris. His works were included in the group exhibition Greater New York, Quintennial at MoMA PS1 in New York (’10) and the performance series Against Gravity at the ICA in London (’10). Ventur’s solo projects include The Andy Warhol Museum in Pittsburgh (’09); Rokeby in London (’10); and Momenta Art in New York (’10). In 2004 he founded the semi-annual art magazine, Useless. 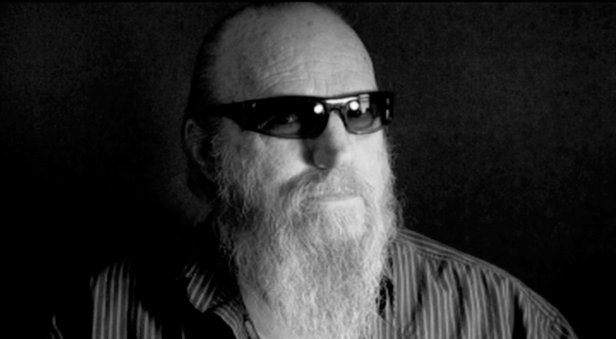 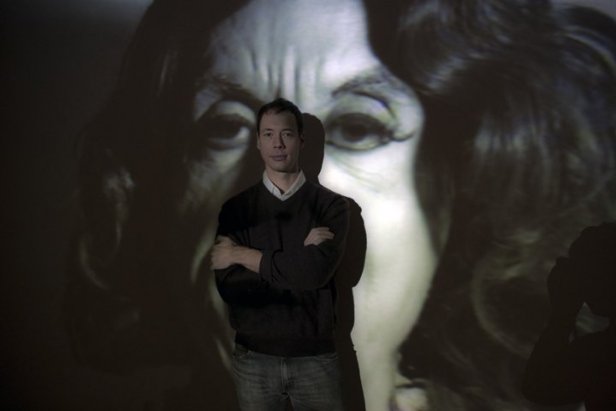 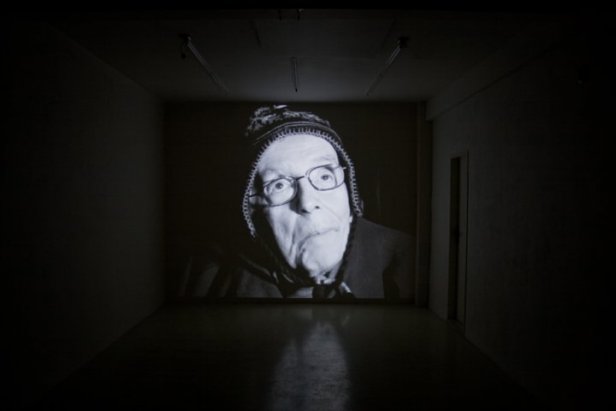 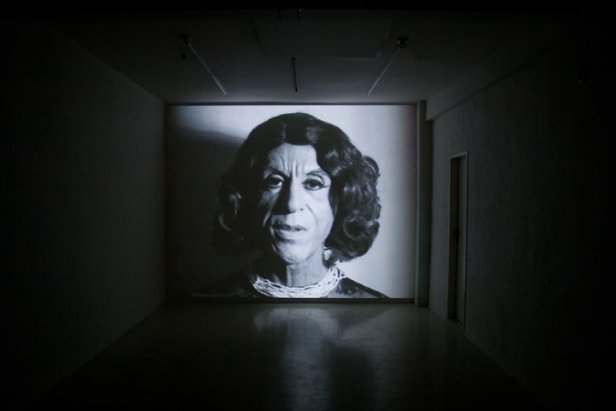 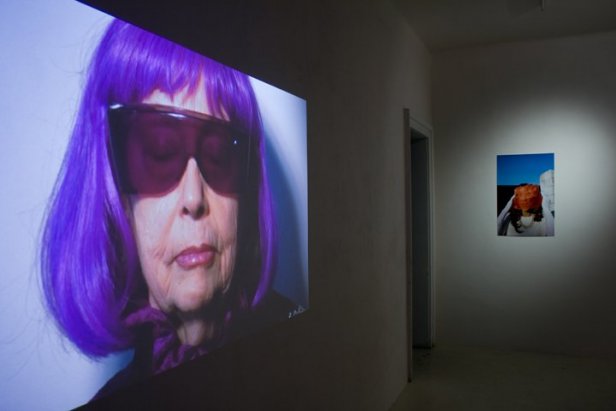 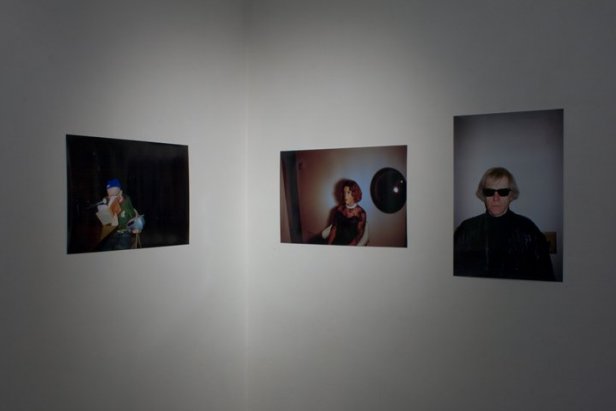 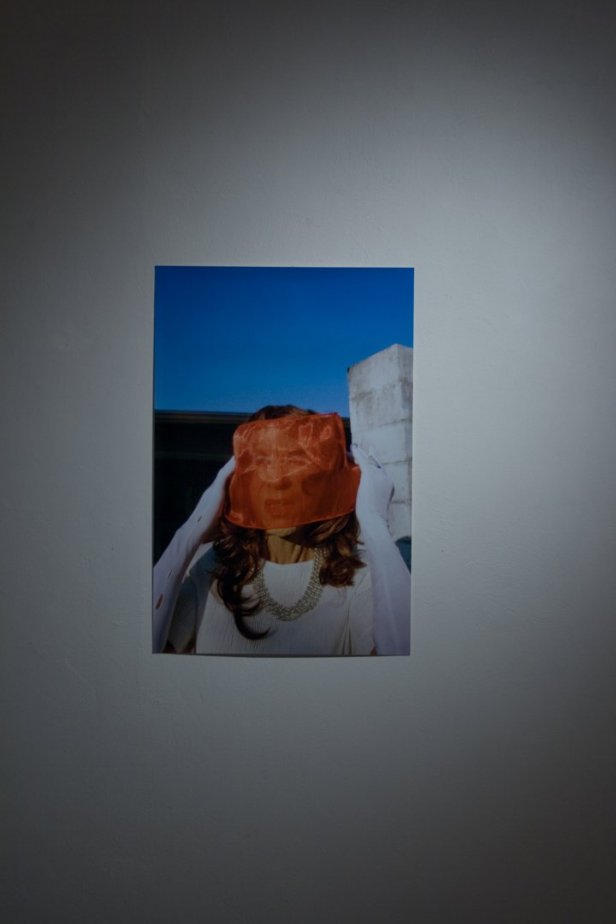 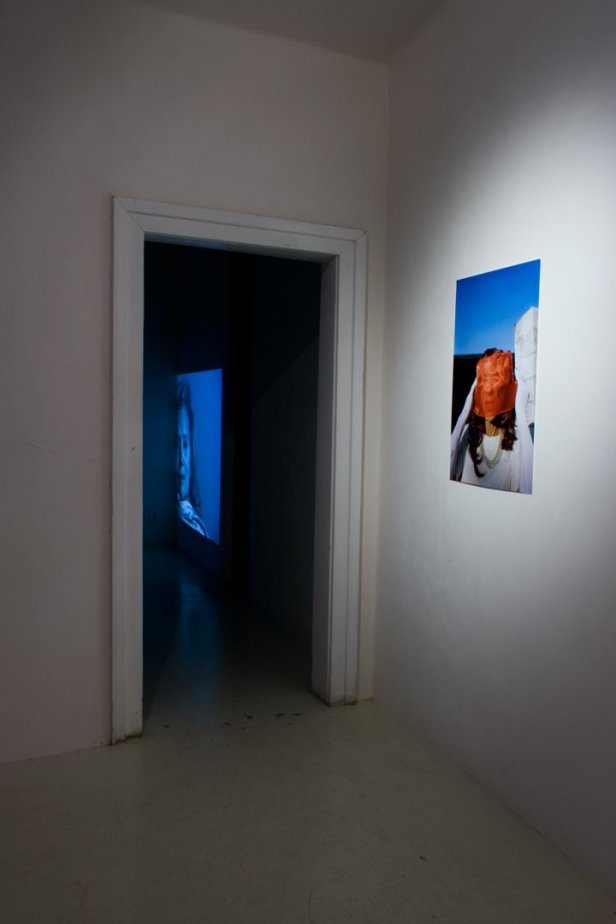